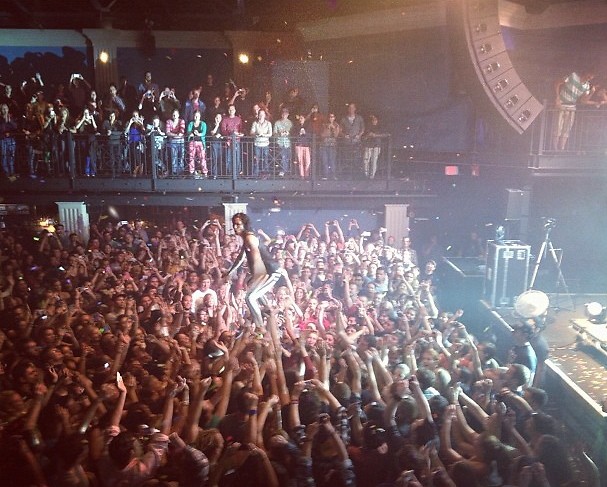 Billboard Touring and Conference Awards announced yesterday in New York City that 9:30 Club won their "Top Club" Award (based on attendance). This will be the 4th year in a row that the venue has won this award, and the 5th time overall. The club was in good company this year with its competitors, The Fillmore in San Francisco and House of Blues in Houston.

Any music aficionado or concert-lover knows 9:30 Club is where it's at for live music, and the club is not a stranger to this kind of honor. Pollstar has named it the "Best Nightclub of the Year" four times and it has been the top-attended club in the world for years.

If you haven't experienced a concert at 9:30 Club yet, you must go scope out what everyone is talking about. Check out upcoming shows here.