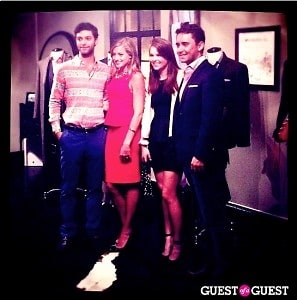 Go HERE for more photos by Vithaya Phongsavan, and TAG yourself and your friends! PLUS, view arrival photos HERE!

Last night, we feted Guest of a Guest DC's most fashionable column, Becca's Picks, with a party at Alton Lane in Dupont Circle with Urban Chic. Guests enjoyed bites from Occasions Caterers with wine from Middleburg's Boxwood Winery while listening to music from DJ Esso.

Becca Thorsen, wearing a red peplum Alice + Olivia dress from Urban Chic, gave a quick speech about her favorite fall looks for ladies from Urban Chic, and for men from Alton Lane. She then announced her picks for the best dressed male and female of the year: Max Kirschenbaum and Lauren Wynns. They each won a $500 gift card to Alton Lane and Urban Chic, respectively, to carry on their sartorial success. 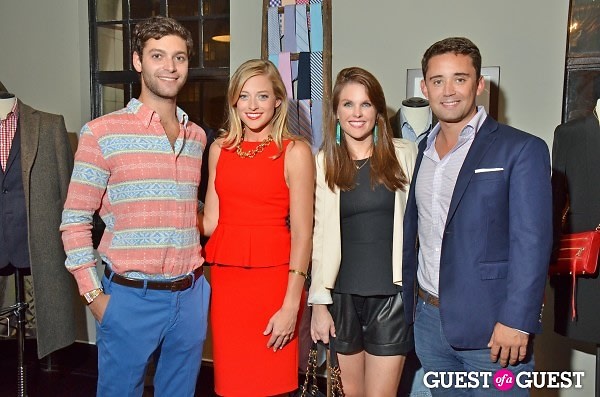 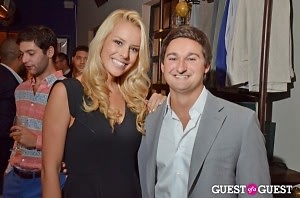 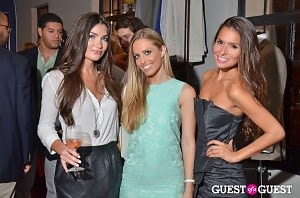 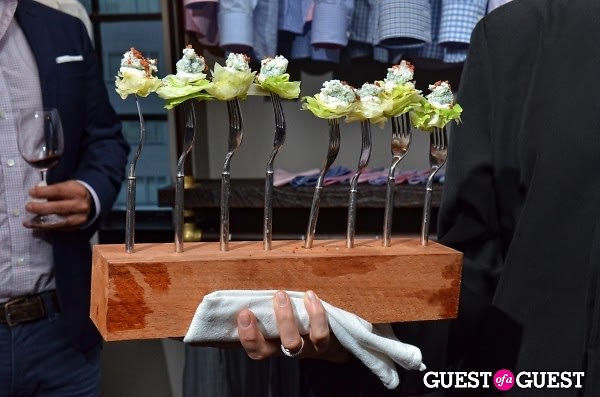 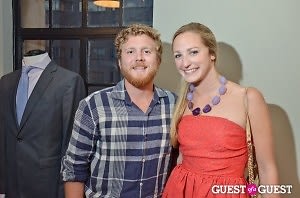 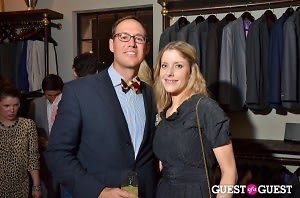 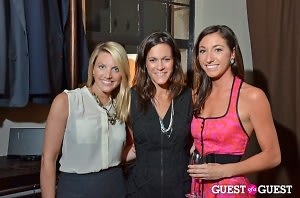 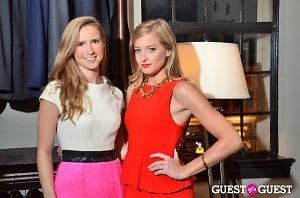 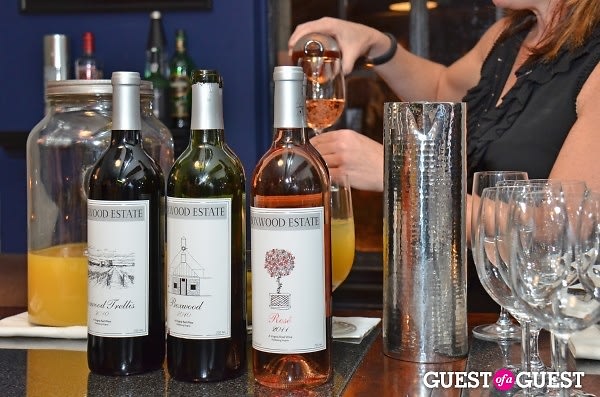 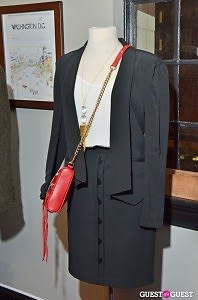 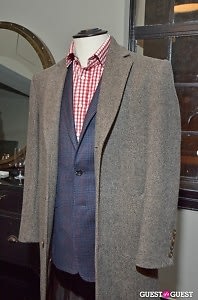 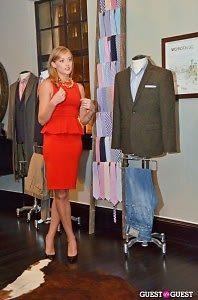 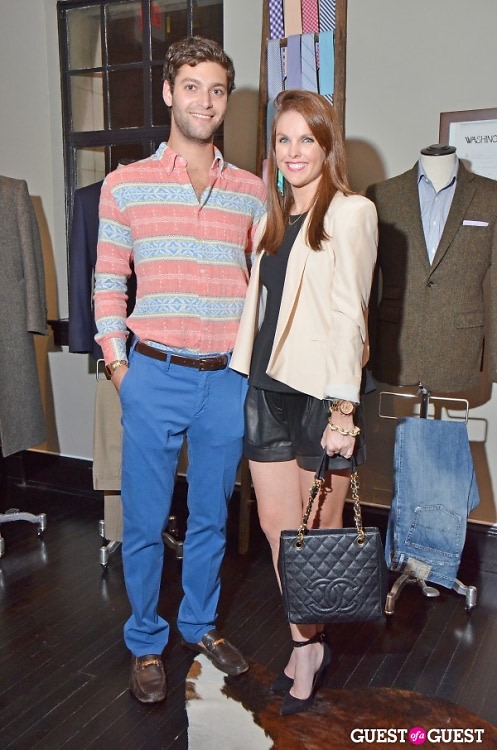 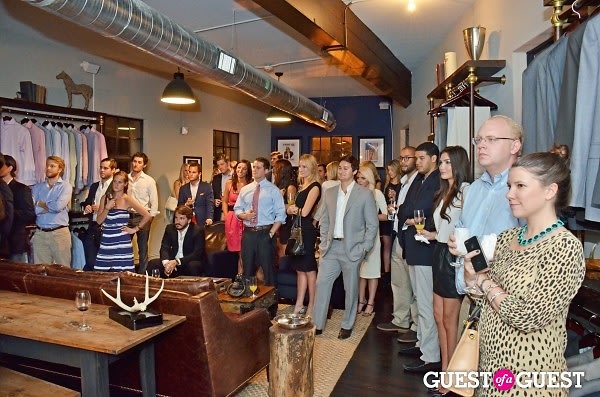