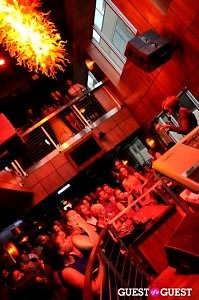 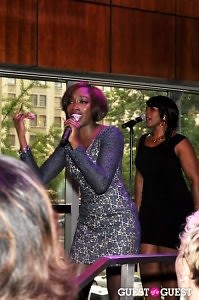 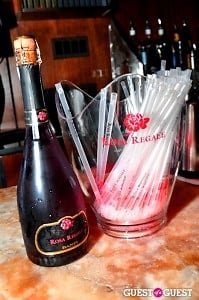 On Sunday, The Park at Fourteenth and Rosa Regale held a secret concert with Estelle, the Grammy award-winning singer, best known for her collaboration with Kanye on American Boy--which she belted out flawlessly to an intimate crowd of about 200 people.

Guests occasionally tore themselves away from the performance to sip on Rosa Regale, a sparkling wine with a deep red color. As she concluded her concert, Estelle delivered a toast, and helped fill guests' glasses from her magnum bottle on stage.

Estelle also performed on Saturday at the Merriweather Post Pavilion as a part of the "Summer Spirit Festival." Her latest album, All Of Me, was released earlier this year. 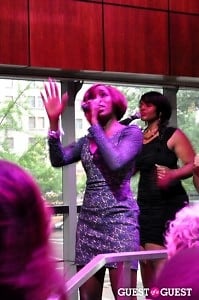 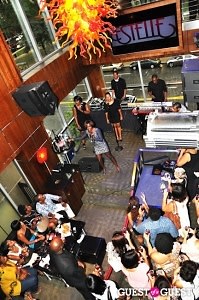 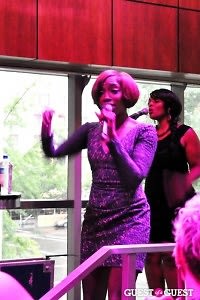