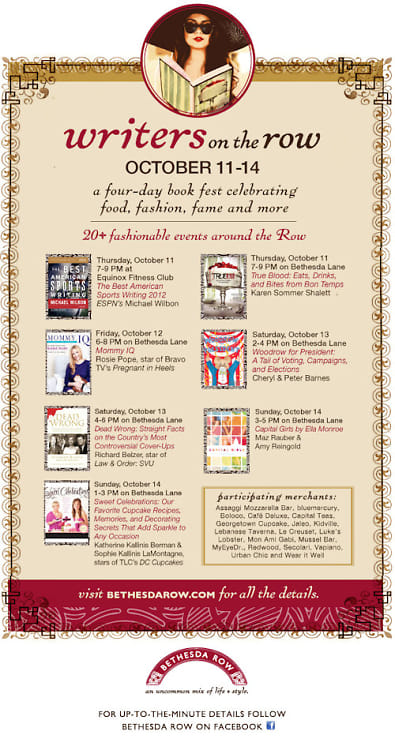 How to get there: Plenty of metered parking, or take the red line to Bethesda.

Sports fans can catch legendary sports journalist and co-host of ESPN’s Pardon the Interruption, Michael Wilbon, from 7-9pm at Equinox as he discusses "The Best American Sports Writing 2012" and signs copies of the updated anthology. Following the signing, Vapiano (4900 Hampden Lane) will offer specially priced food and drinks. 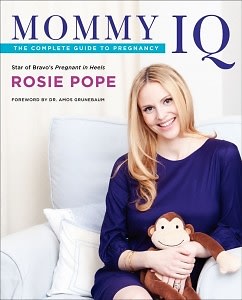 The second evening kicks off with a signing and Q&A by celebrity maternity concierge and star of Bravo TV’s Pregnant in Heels, Rosie Pope, for the release of her new book, "Mommy IQ," from 6-8pm. To celebrate motherhood and all its peculiarities, Capital Teas will serve a sampling of teas known to counteract pregnancy side effects like nausea and insomnia.

Look for our GofG photographers on Friday and Saturday!

Families and children are are welcome to attend a reading and signing of "Woodrow for President: A Tail of Voting, Campaigns and Elections" by best-selling children’s author-and-illustrator team Peter and Cheryl Barnes from 2-4pm. The perfect way to teach children about campaigning, voting and the election process, the book chronicles Woodrow G. Washingtail on his quest to become “the big cheese,” president of the United Mice of America.

After this, from 4-6pm, star of Law & Order: SVU and conspiracy theorist, Richard Belzer, will sign copies of his new book and host a Q&A discussing his investigation on the deaths of iconic Americans in "Dead Wrong: Straight Facts on the Country's Most Controversial Cover-Ups."  Belzer studies the scientific and forensic facts of various government cover-ups, which he concludes are behind the deaths of Marilyn Monroe, Martin Luther King Jr. and John F. Kennedy. 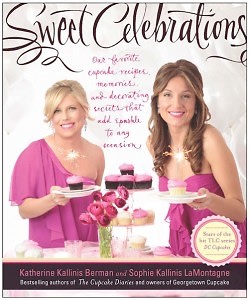 Following the signings on Saturday, Lebanese Taverna will feature Middle Eastern tasting plates and a glass of champagne for $12, and an on-site henna tattoo artist.

From 1-3pm Washington’s favorite cupcake-baking sisters, Sophie Kallinis LaMontagne and Katherine Kallinis Berman, will host a discussion, Q&A, and sign copies of their new cookbook "Sweet Celebrations: Our Favorite Recipes, Memories and Decorating Secrets that Add Sparkle to Any Occasion." The stars of TLC’s DC Cupcakes will also give out free cupcakes from their famous cupcakery, Georgetown Cupcake, during the signing. 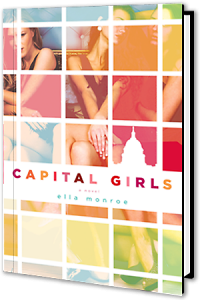 From 3-5pm, authors behind the hit "Capital Girls by Ella Monroe," Marilyn 'Maz' Rauber and Amy Reingold, will sign copies of their popular young adult books, dubbed “Gossip Girl, but Washington-ized” by The Washington Post, and read a passage from the first book in the series. The local authors, influenced by their own history living in Washington, DC, write under the pseudonym Ella Monroe about a group of young DC socialites dealing with love, betrayal and friendship, all with a political twist.