Many members of the social historical preservation society at the City Tavern Club say drama surrounding their leadership shakeup this summer only happened because the board sent a mass email to the club's entire membership announcing the temporary termination of Steve Andronico, the club's full-time general manager and a life member of the club, during the middle of Fashion For Paws, one of the largest benefits of the Washington social calendar. Many of the club's members were in attendance. 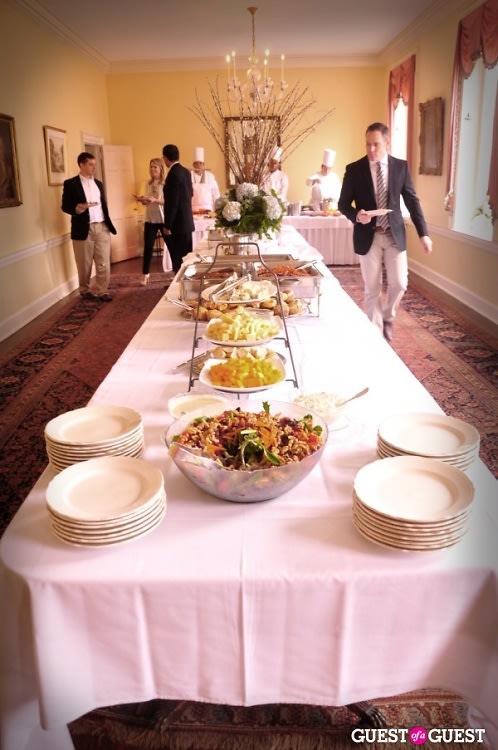 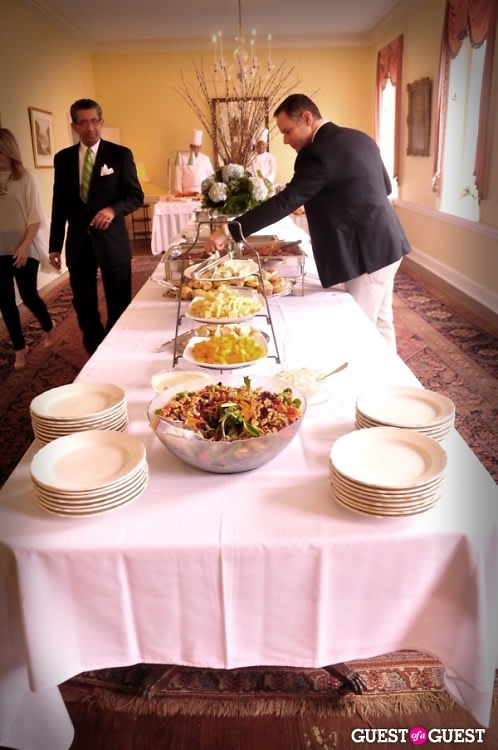 The City Tavern Club is a private social club located in the heart of Georgetown on M Street. In addition to dining and the member-only events, the venue may be rented out for private parties. Originally constructed in 1796, the City Tavern functioned as both an inn and a major hub of civic life in the area. George Washington, Thomas Jefferson, and other founding fathers frequented the Tavern during this time.  On June 6, 1800, President John Adams was honored at a banquet in the Long Room of the Tavern. The City Tavern Association was formed to restore the old tavern and preserve its authenticity and the building was reopened in 1962 as a private social club, according to the club's Web site.

Andronico has many friends. He runs with a crew of the city's most notorious bachelors, including billionaire playboy Michael Saylor, millionaire Bill Dean, and the rotating roster of midriff-baring girls they are often spotted with. He's traveled with them to exotic locales like the BVI's and is a staple at Saylor's epic parties and boat hangouts by the Georgetown Waterfront. 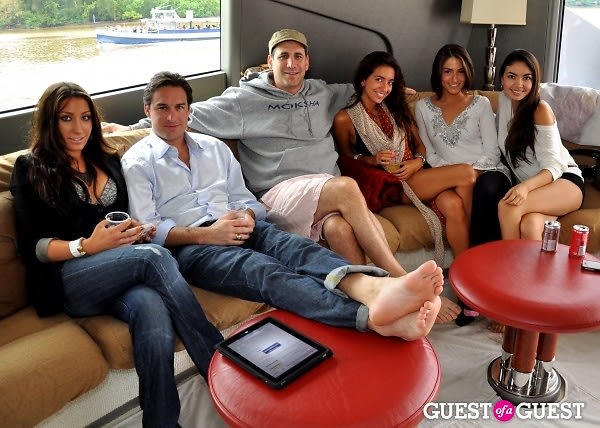 [Steve Andronico, center, wears a "Moksha" sweatshirt while sitting with friends aboard Saylor and Dean's Moksha yacht in Georgetown]

Although running with such flashy people can draw raised eyebrows from the type of people that are apt to join the City Tavern Club, his connections to the bachelors landed one of the ultimate "gets" for a Washington venue: one of Saylor's parties, which usually have production costs in the six figures. These "gets" are necessary for City Tavern to survive. Saylor, and the other successful local businessmen Andronico befriended, added not only to the club's diverse membership but to the club's bottom line as well. 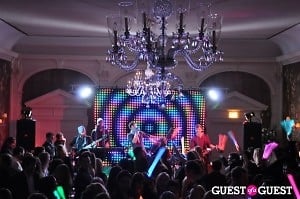 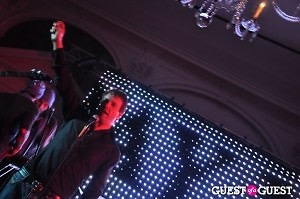 Andronico often saved money for the club by forgoing wait staff and waiting on diners himself, something that a fiscally stable CTC would not require of him.

Penny pinching and Saylor's bash could not save club's money problems. Then, the money problems turned technical. Several members told Guest of a Guest that money was being transferred from the club's preservation fund to the operating expenses fund, which was an improper way to balance the books. It could have put the club's nonprofit status in danger. 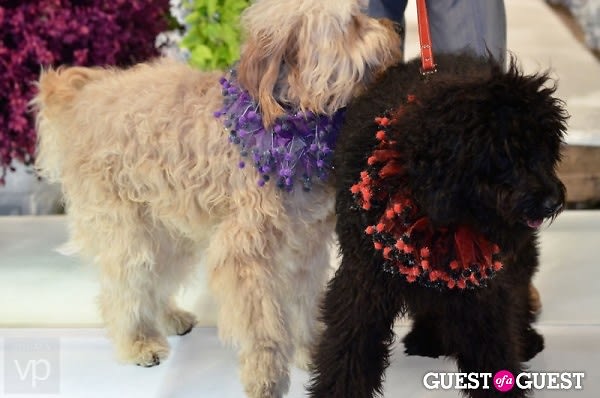 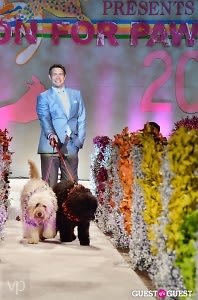 When the email was initially sent out to the membership, many of those emails arrived via cell phones to attendees of Fashion For Paws. Angry speculation flew for hours among the guests. Rumors took hold the next day on the invite-only messageboard Late Night Shots, heavily populated by Georgetown socials. Anonymous people, informed or not, opined on everything from Andronico's choice of friends, whether or not he was cooking the books, how elite the club is or isn't, comments on the disrepair of the building, and wild stories of members acting improperly on the premises. There was no explanation as to why Andronico's job was in danger, so of course the rumors flew. Many members cared because he was more than just a general manager to them.

One of the theories that erupted regarding Andronico's termination was the issue of some members indulging in free food and drinks, and that the chief offender was an active male member of the club that was in a tangled romance involving another active member of the club. However, this had nothing to do with the termination, and free drinks and food were a non-issue in the overall matter; it was just bickering among the members as people took sides.

Disconnect between the older officers of the club and the younger "governors," or board members, also added fuel to the fire. The election and announcement of a new president--occurring this week--also increased tensions among members.

In short, the two-month wait for an explanation caused internal issues at the club to come to light all at once, and social media compounded the issue. In the end, it was just an accounting technicality that should have been avoided.

Andronico has since snagged a job at Saylor's company, Microstrategy, and will remain a life member of the City Tavern Club. When reached for comment, Andronico did not wish to comment on the matter, other than to say he will hold on to his fond memories from working there. 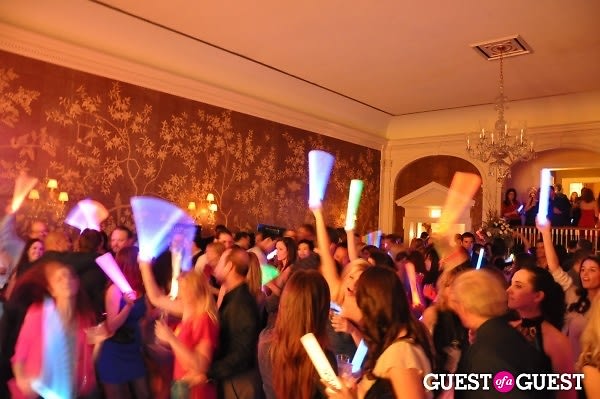 [Disclosure: author's father is a member of the City Tavern Club.]