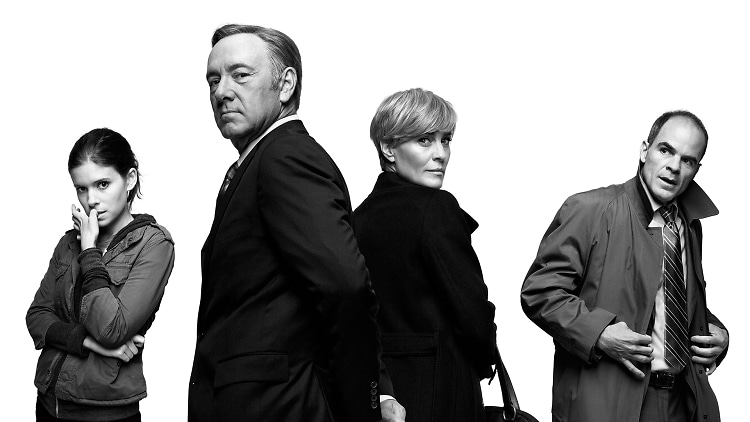 Which Hollywood star claimed that DC exceeds Hollywood in levels of corruption and sleaziness? By now, you should have completed House Of Cards newest season so you're well aware of the fictional corruption possible but does it translate to real life? This Golden Globes nominee thinks so...

House Of Cards leading lady, Robin Wright Penn, recently sat down for an interview with Capitol File and shared her insight on what goes down in our nation's capital. 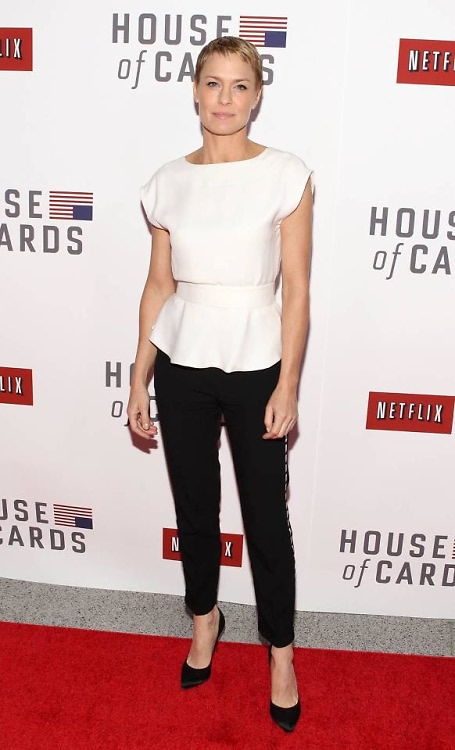 "We spoke to a senior person in the Obama administration at the White House Correspondents' Dinner last spring, and he said everything is accurate in the show--[except] you'd never get an education bill passed that fast...DC is more corrupt that Hollywood. It really is. It's more sleazy than Hollywood...how much infidelity goes on."

What do you think? Does the District not only rival but surpass Hollywood's shady rep? Penn did give us the proper credit for being a beautiful city, though.

Check out the full interview with Capitol File here!