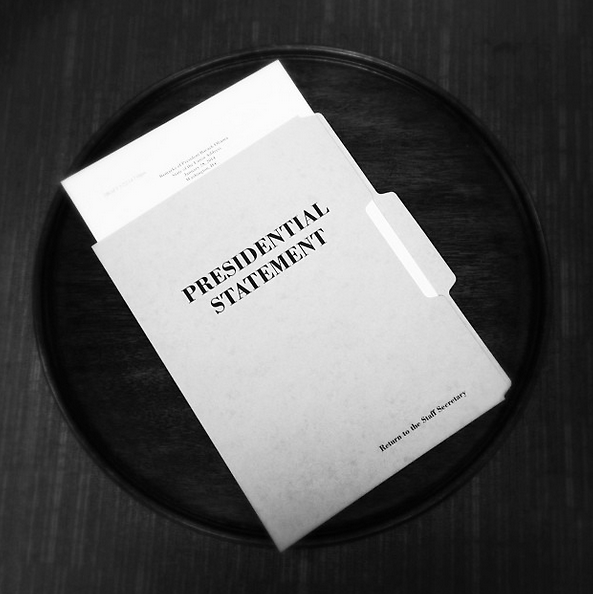 If you aren't necessarily a political savant, the State of the Union may not be your favorite event of the year. It may seem trifle compared to last weekend's Grammy's and the upcoming Superbowl showdown. However, this year the White House has taken steps to ensure that know matter where you are, what you are doing or what your level of political insight may be, in some way you will be #insideSOTU.

Jay Carney, White House Press Secretary, took over the White House Instagram yesterday and as of this morning, Dan Pfeiffer, Assistant to the President of the United State, is in control of the filters and hash tagging. Obama's team is determined to give you an inside look of the days, hours and minutes leading up to the State of The Union Address. From how many cups of coffee it takes to fuel the team to a friendly appearance from their easiest critics, Sunny and Bo, President Obamas team have been rotating in taking over the White House handle. Modern technology gets you right in on the policy making process and an event one time held only for those politically inclined is now accessible to anyone with a computer or smartphone. 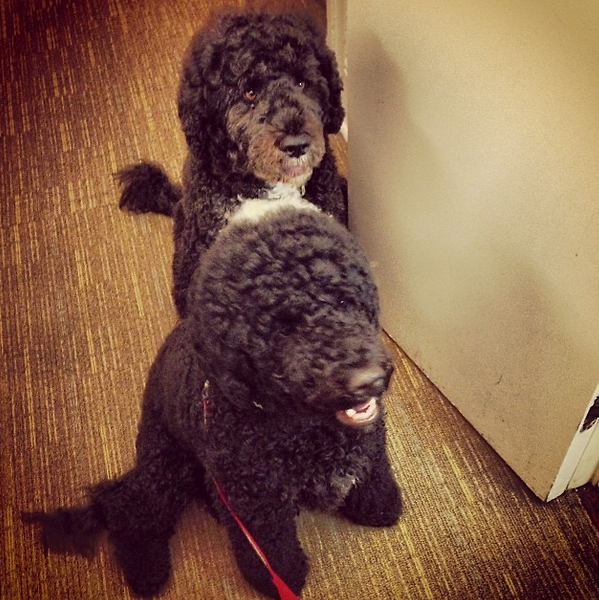 Twitter is also being utilized, which is a smart move considering @WhiteHouse has over 41 million followers. The team has continued to tweet using #insideSOTU, hoping to make the annual speech a trending event. Of course, this is not just to create buzz before tomorrow night, but during the event and after as well.

According to The Washington Post, administration officials will conduct live Twitter chats after the speech to clarify the ideas and discuss the policies announced.  Clearly the White House wants to pursue its own agenda without the influence of media spin.  It may just work.  By utilizing social media a new audience is encouraged to participate and a new platform for conversation is introduced.