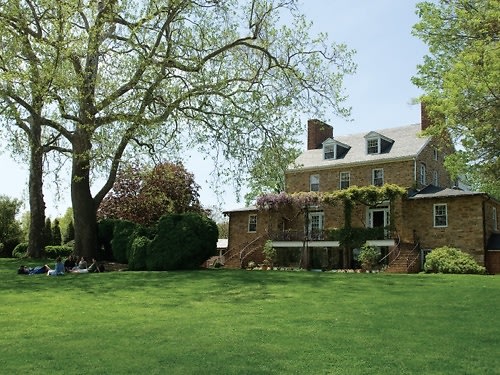 According to Washingtonian, Sidwell Friends, the K-12 Quaker school the Obama girls and the Biden grandchildren attend, was hit with a pretty outrageous prank today. An email was sent out to parents letting them know that many students had been partaking in inappropriate activities (that is, sexual activities) on campus and in cars in the parking garage; to stay safe, condoms were going to be made available for free in school bathrooms and at dances, sporting events, and other school activities.

The email didn't stop there! It went on to describe the precautions the school would take for prom. It told them that while their kids boarded the charter buses that would take them from prom to the after-party at the Four Seasons, they would each get a voucher that could be redeemed for their contraception of choice. 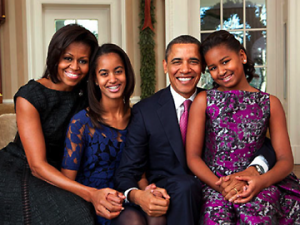 It's unsure whether the President and First Lady received the prank email since it was only sent to parents of the Upper School (Malia, the oldest daughter, is only in eighth grade). It's safe to say though, that word travels fast and they most likely know about it. It is entirely possible that one of Joe Biden's kids got the email, because his grandchildren are in the upper school. We wonder what Mr. President would say about this one...

To read more and see the email, go here.