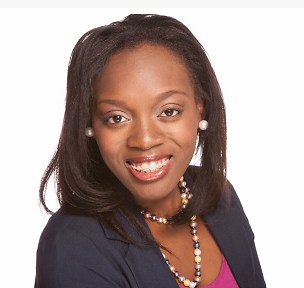 DC social and freelance journalist Sasha Horne, 28, recently landed a role on a reality TV show, which will air on ABC next month. The show, Whodunnit, is a murder mystery competition, with 13 people solving crimes each week.

"...Some players will form alliances in the competition, while others will choose to go it alone in their quest for the grand prize of $250,000. The contestants will reside on a glamorous estate called Rue Manor with a steward, Butler Giles (Gildart Jackson), and each week must solve a new crime in order to advance in the game. Failure to solve the crime will lead to a player’s demise, until only three are left. In the final episode, one player will unmask the killer and take home the $250,000 prize."

We know Sasha Horne as a regular on the DC society charity circuit. She also volunteers her time with Luke's Wings, the Alzheimers Association, and is a member of the Junior League.

We look forward to seeing whether her investigative journalism skills will lead her to the grand prize.