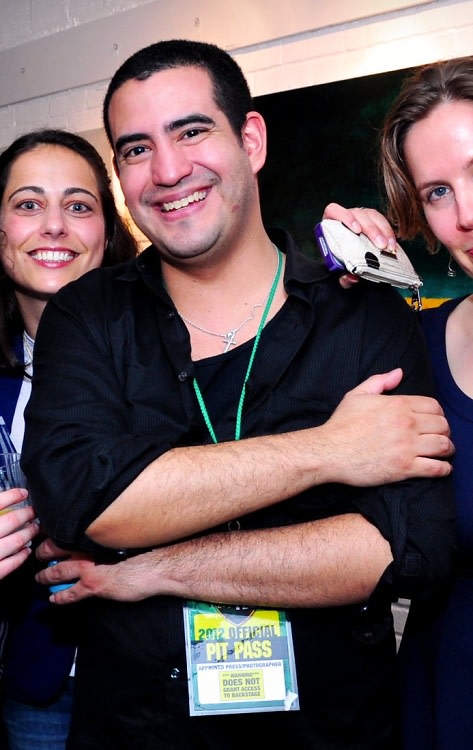 Alfredo Flores has covered a lot of tracks in his career as a society and concert photographer in Washington, but one thing he can't get used to is sharing names with Justin Bieber's best friend.

"Alfredo Flores is not just any friend of Justin's. He's his best friend," he explained to Guest of a Guest at the Salon George re-opening last night, which he was photographing for Capitol File Magazine. Flores said he is hit with friend requests and LinkedIn connections daily from teenie boppers all over the world.

Sometimes, he said, he gets desperate emails from parents of sick children, begging to meet Justin Beiber.

Oddly enough, sharing the same name as the pop sensation's best friend isn't granting him the perks one would expect.

"I couldn't get a press pass to shoot his concert when he was in Washington a few months ago," he said.

"However, it was probably a good thing. All of those photos of Justin Bieber on my website would only add to the confusion." 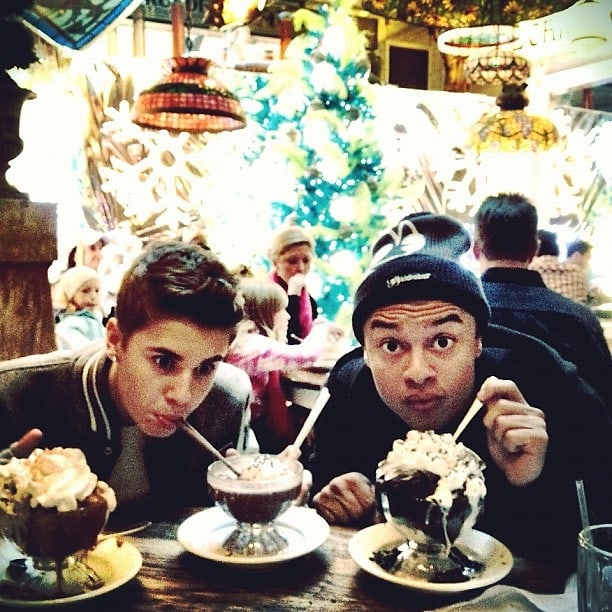 [Justin Bieber with the other Alfredo Flores]

[Top photo (c) Guest of a Guest, bottom photo via]