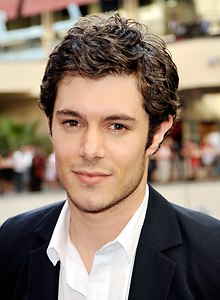 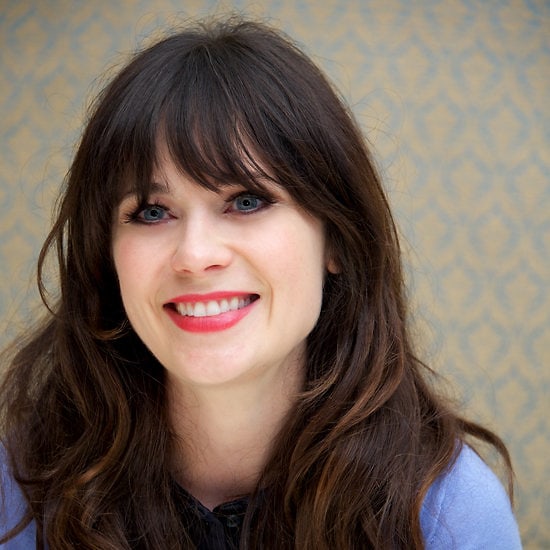 From a girl who still has the final episode of The O.C. saved on her DVR, a mild panic attack always occurs when I hear any possible news of a Seth Cohen comeback. Okay...maybe he isn't reprising his roll as Summer Roberts' boyfriend but still, any chance we get to see Adam Brody is an opportunity we can't pass up!

For those of you who thought that his engagement to Leighton Meester meant he would be too busy to grace our lives due to planning a wedding and prepping to become, a you know..husband...fear not! Internet rumors are buzzing that Adam Brody is coming to New Girl and  will be guest starring as Jess' ex-boyfriend in an upcoming 2014 episode. We don't know many details of the episode except that his name will be Berkley, GASP! How adorable! Our minds are racing with possible plot lines that could keep his role recurring. Best case scenario, him and Jess realize that they were each other's 'one that got away' and fall back in love, thus keeping him in the series for us to squeal and gush over him week after week! Even though we can't have the O.C. hunk all to ourselves in real life, we'll settle for seeing him in prime time television where we first fell in love with him. P.S. You win, Leighton.