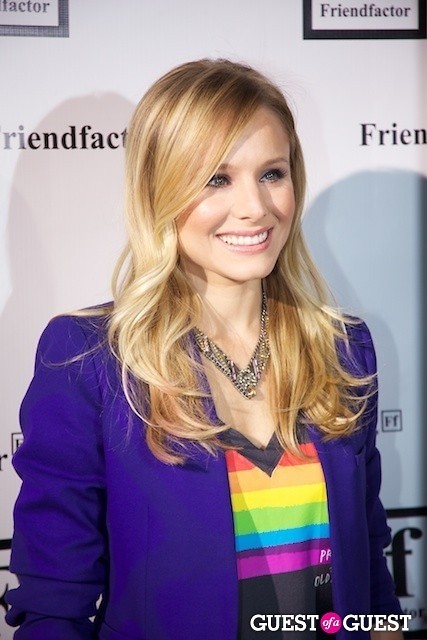 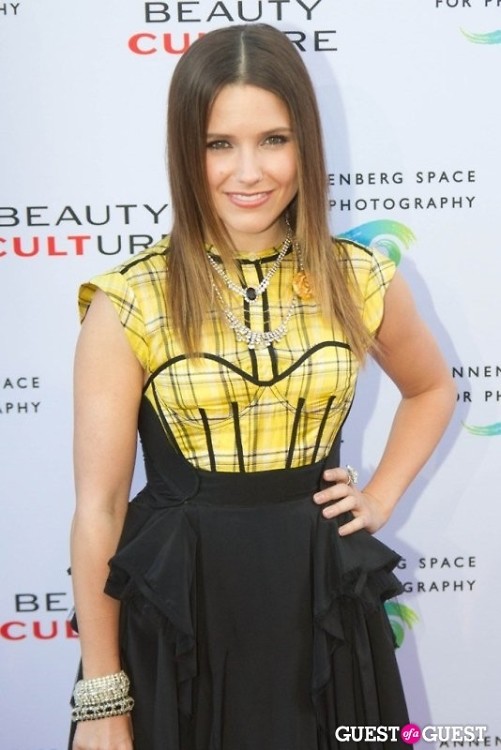 We saw a slew of actresses from Hollywood slide in through a side door of L2 Lounge for a lunch hosted by Kafe Leopold.  You could see the red soled heels from 20 ft away!  Soleil Moon Frye, aka “Punky Brewster,” was donning a large high-end camera from the group’s recent visit to the First Lady’s East Wing, where they met with three senior members of the staff (including Tina Chen) to discuss the need to address a “healthy media campaign” for how women are portrayed in media.

Following the meeting at the White House, which included a quick jump into the Oval Office, the crew were met by Bridget Nurre of the Today Show and Lindsey Mask of Ladies DC/ Global Vision Communications for a debrief lunch.

Founders of I AM THAT GIRL – Alexis Jones and Emily Greener 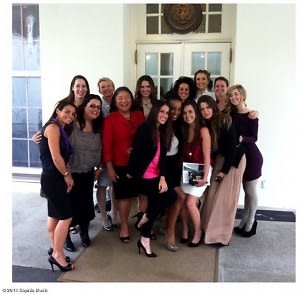 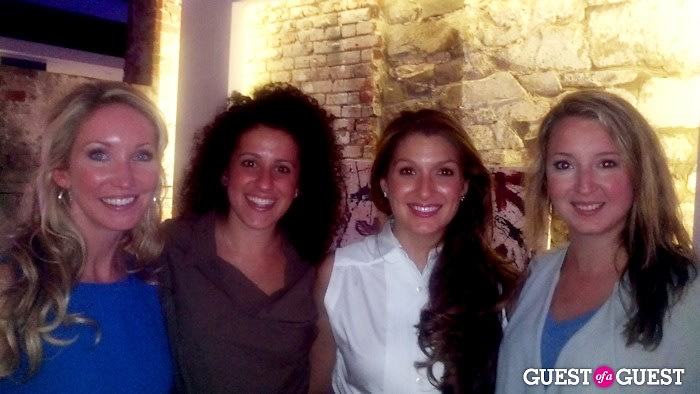 UPDATE: They must have had a lot of "mupload" fun on their van ride to the White House! We found this picture of Sophia Bush, Shaun Robinson and Soleil Moon Frye on Frye's blog: 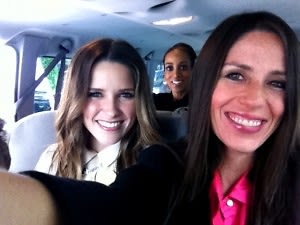 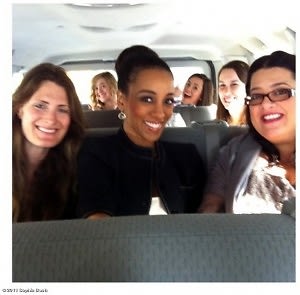 Above Group Photo Via