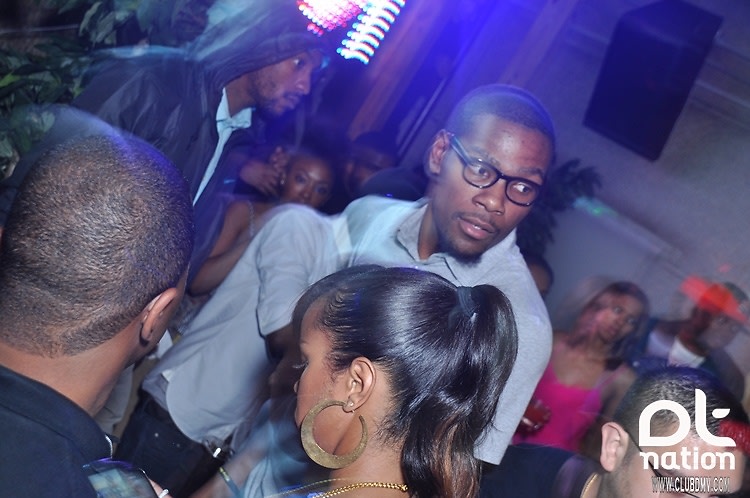 NBA all-star and D.C. native Kevin Durant, of the Oklahoma City Thunder, made a trip back home after a tough loss to the Miami Heat last week. He and his entourage made an appearance at Eden where they sipped Moët and danced until late last night. 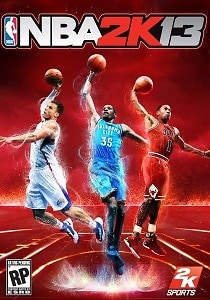 It was just announced that Kevin Durant would grace the cover of NBA 2K13, which will hit shelves in October.