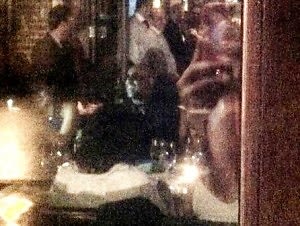 The stars were sparkling at Cafe Milano last night, as legendary musician Stevie Wonder came by for a meal, while Capitals star Alex Ovechkin celebrated his game 6 win at a table in the back of the restaurant.

Socialites Leah Dyrud and Diana Minshall were excited to see both of them in the restaurant while they were enjoying their own dinner, and staff tipped them off to stick around in case Stevie took to the piano.

To their delight, he did.

Stevie was in town to perform with Dionne Warwick at the Library of Congress on Tuesday night. 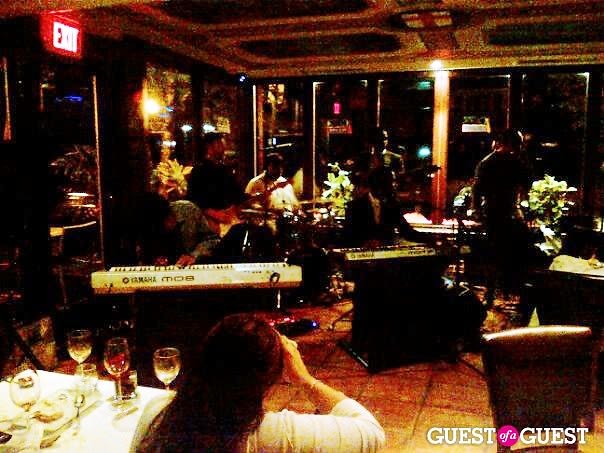 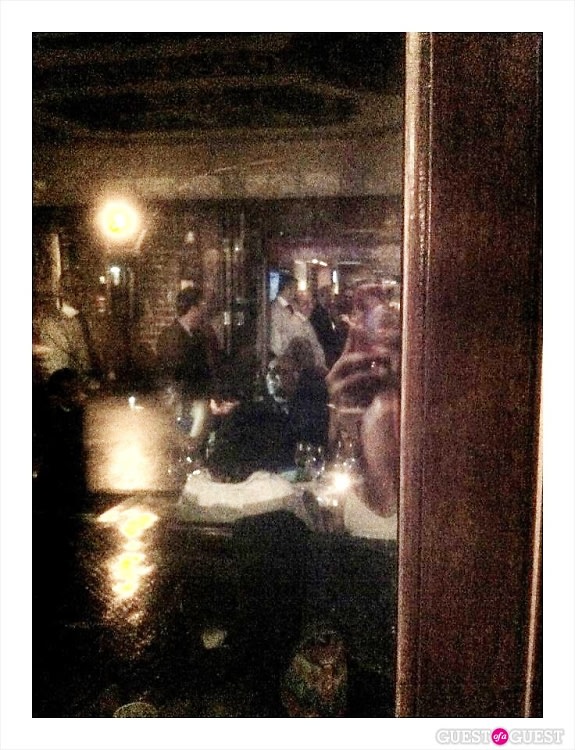 While it is certainly a treat for two big names to dine at Cafe Milano, the restaurant is a mecca for celebrities and international leaders. During White House Correspondents' Weekend just two weeks ago, some of the stars that popped in for a meal included Reese Witherspoon and her husband Jim Toth, Kate Hudson, Kate Upton, RGIII (who ate two Kobe steaks), Michael Bloomberg, Dave Chappelle, Kerry Washington, and many more, according to People and Georgetown Dish.