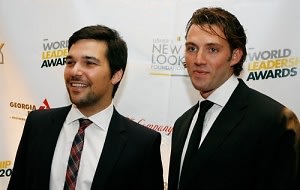 Usher's New Look Foundation hosted its first awards ceremony/blow out concert, the World Leadership Awards, this weekend, and among honorees were none other than D.C.'s own Summit Series.  Because team Summit Series is always hard at work (read: all over the globe) two members of the multifaceted team Summit, Jeff Rosenthal and Josh Zabar, attended to accept the award.

Usher's New Look Foundation focuses on providing the tools young people need to become the global leaders of tomorrow (or even today).  The World Leadership Awards honored individuals and organizations who have empowered youth.  As the trite (but poignant) maxim goes, "children are the future."

You can stretch this to apply to the World Leadership Foundation: children and youth are the future leaders of our world.  Both the New Look Foundation and Summit Series recognize this and work to empower those who are bound to be at the head of their industries tomorrow. 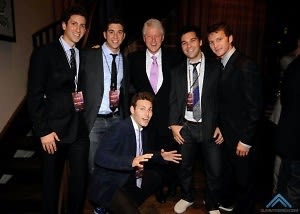 The Summit Series, started by D.C. native Elliott Bisnow and AU alumn Jeff Rosenthal, is a medium through which young entrepreneurs can come together, bask in each others' awesomeness, and most importantly, interact and learn from one another.

The Summit Series kids work hard and play hard(er?).  They are constantly on the move, scoping out new locations for the next Summit meeting and shmoozing with other like minded people.  While they have all been, in one form or another, homeless for the past few years--living out of suitcases, never in one city for more than what seems like a minute--their dedication has not wavered.

The World Leadership Awards took place in Atlanta on Friday and featured performances by Ciara and Justin Bieber. Bill Clinton was another award recipient.  The guest list featured big names that ran the gamut.  Some attendees included:

While he won't disclose the site of the next Summit Series, Rosenthal tells GofG the location will be out of this world (no, not in outer space.  Figuratively). 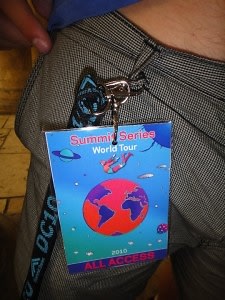 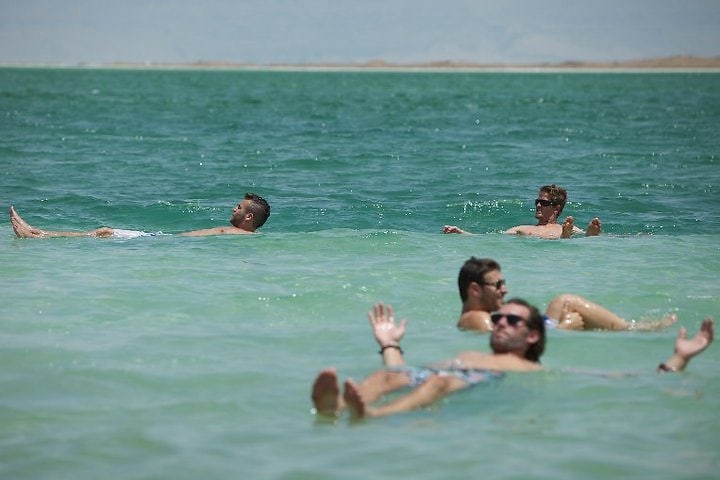 Summit Series team on a recent trip to the Dead Sea. 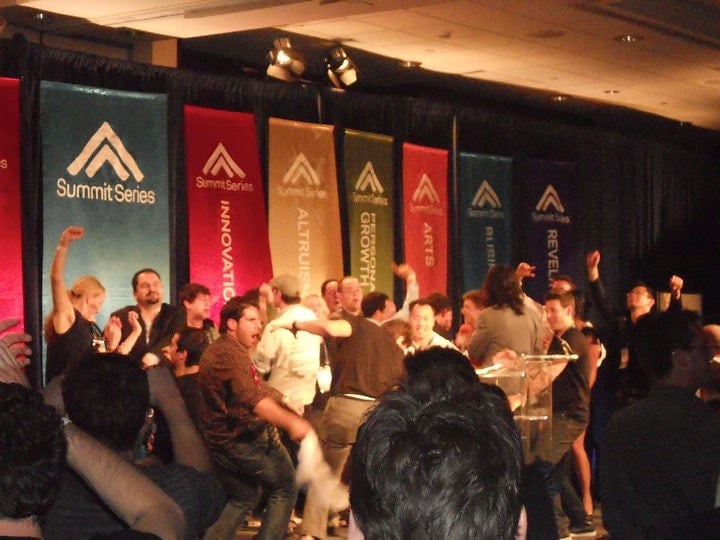 An impromtu Summit Series dance party.  Just another day in the life. 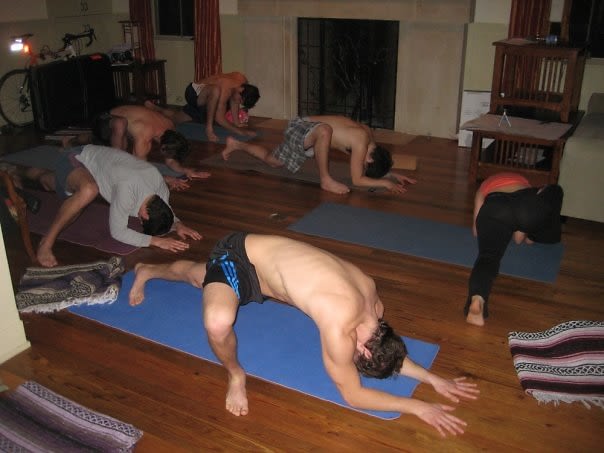 How to stay sane with such a hectic lifestyle: yoga.