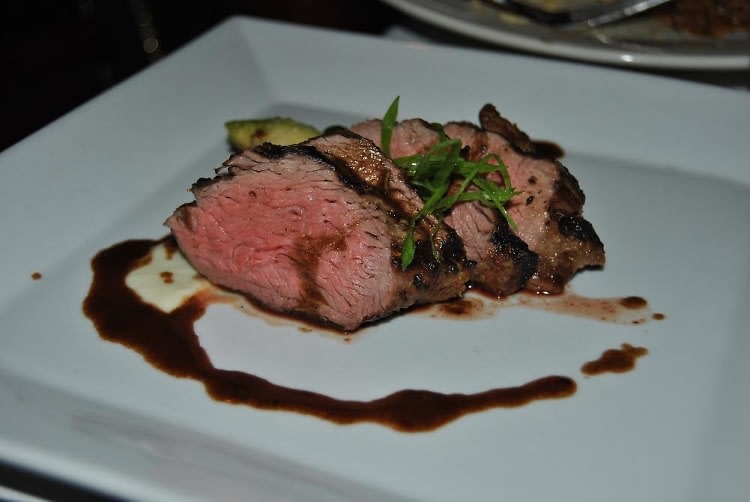 Nestled atop Adams Morgan, at the intersection of Adams Mill and Columbia roads, is the exposed brick building of Southern-inspired restaurant and bar, Southern Hospitality. The restaurant, most know for its weekend brunches, also offers an incredible dinner menu, which we were lucky enough to try! So, this spring, take a trip south of the Mason-Dixon line and come enjoy soulful comfort food at our new favorite spot for good eats, tasty drinks, and of course, some southern hospitality.

On Tuesday, April 16, Guest of a Guest, along with several other of the District's top media outlets, came together at one table for the exclusive media tasting of Southern Hospitality's brand new spring dinner menu! The Southern-inspired restaurant successfully brings together good food and good people. From the restaurant's rustic, exposed brick interior to the wholesome comfort food and friendly staff - Southern Hospitality brings that warmth and southern charm that will keep you coming back for more. 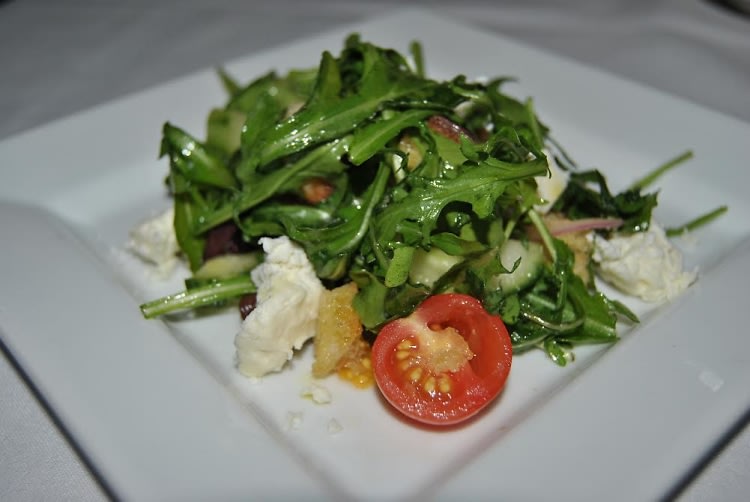 Known for their weekend brunches, Southern Hospitality or #SoHoDC for short, also offers an amazing dinner. Headed by new chef Leo Garcia, who brings 6+ years of experience with four years at Proof and two years at Red Hen, guests were presented with a variety of dishes showcasing current plates and new creations that will become part of the new spring menu. 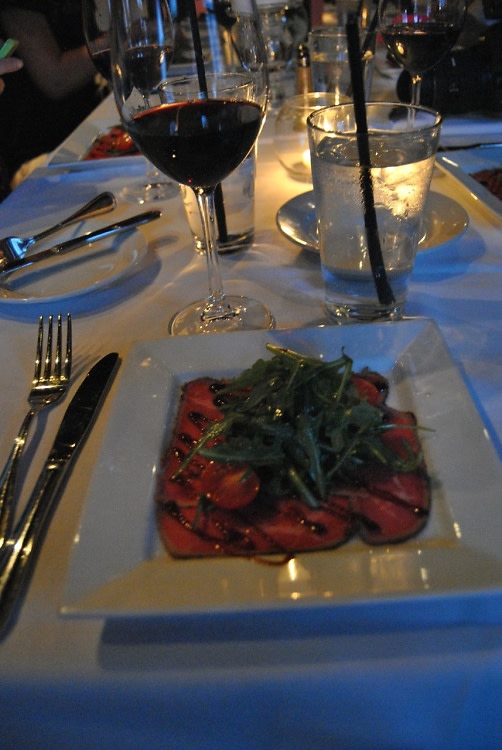 The evening tasting began with a flavorful beef carpaccio. The tender, thin slices of beef were dressed with SoHo's special Hoisin and Sriracha drizzle, then topped with arugula. The tangy, sweet and spicy combination was a delight to everyone at the table; drawing the general conclusion that the SoHo special sauce could be put on anything! Chicken, steak, you name it, the Hoisin and Sriracha sauce was a dinner home run. Next, came the Ahi tuna ceviche with home-made guacamole served with bread slices; followed by a Panzanella salad with cucumbers, cherry tomatoes, red onions, olives, feta cheese, ciabatta croutons, Kalamata olives, mixed greens and a home-made red wine vinaigrette; adding a bit of Italian flair to the southern style menu.

Following the delicious appetizers, the main course was served with a selection of SoHo's signature plates and new additions. The menu began with house-made boneless short ribs served with a mushroom sauce and creamy pureed potatoes topped with fresh-grated horse radish. This was followed by SoHo's famous roasted brussel sprouts mixed with dried cranberries, candied walnuts, bacon, and a balsamic reduction. The table anxiously awaited SoHo's home-style Mac & Cheese - the creamy and decadent dish made with sharp cheddar, swiss, pepper-jack, and parmesan cheeses, was a fan favorite of the evening. The parade of exquisite main courses ended with a delicate Hanger steak dish, served medium-rare with a red wine reduction, paired with simple-roasted brussel sprouts and a potato puree. 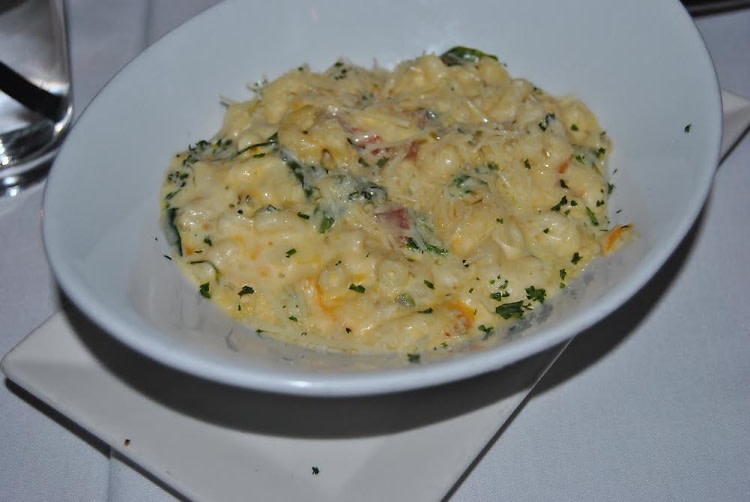 The seven course dinner came to a close with a platter of SoHo's signature sweet, southern staples. Guests enjoyed a delightful portion of Key Lime and Pecan pie, which was paired with SoHo's notorious espresso shot. The homemade liquor, tasting more like sweet espresso than shot, was just the amount of southern comfort needed at the end of the delectable meal. 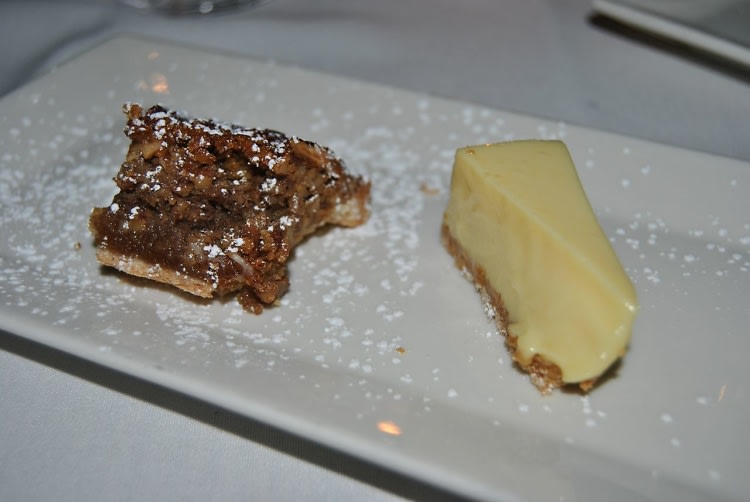 SoHo Owner, Anthony Lupo, is excited about their new chef and the new menu he has created. In June of 2015, the Southern Hospitality owners will be opening a new restaurant in South-East DC named Scarlet Oak, where Chef Leo will also be the corporate chef. View more information and menu details for Southern Hospitality HERE and make a reservation to dine today!