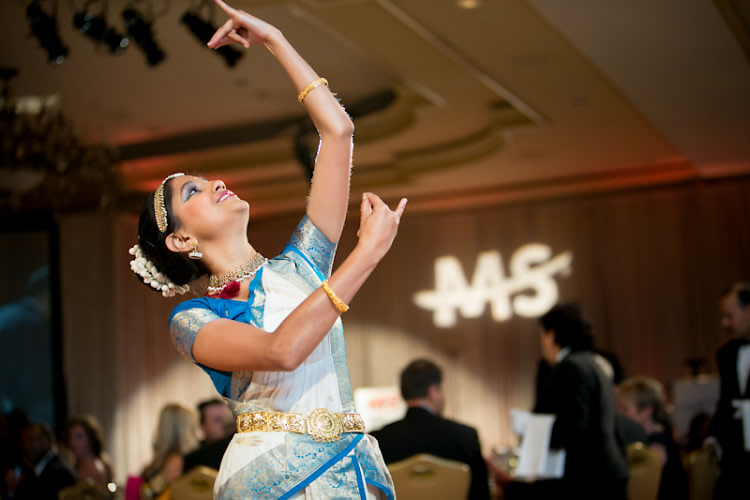 DC's political elite put aside their party differences Wednesday to--you guessed it--party down at the Ritz Carlton for the 34th Annual Ambassadors Ball. The yearly event, which welcomes newly-assigned ambassadors and their families to the city, also serves as a National MS Society fundraiser. Ticket sales, donations, and a silent auction ultimately raised more than $850,000 for the charity.

Despite the bipartisan efforts, politics still threatened to derail the event when the Senate was called in for a vote shortly before the event (it is Ambassadors Ball tradition for these political husbands to introduce their wives to speak). Luckily, Senator Coons and Senator Baucus were able to cast their votes and make it back to the party in time for introductions. A political crisis averted! 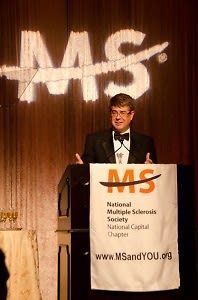 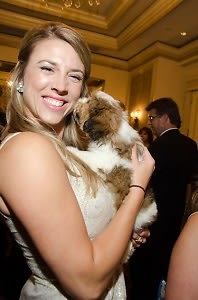 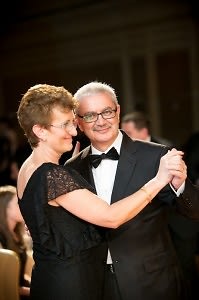 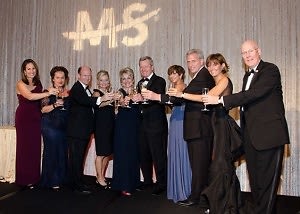 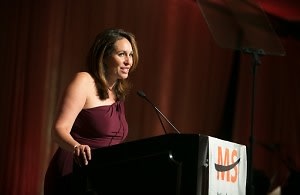 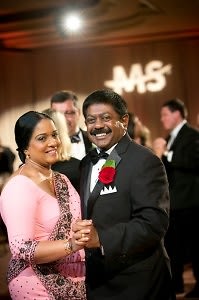 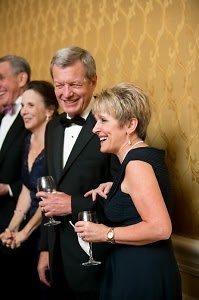 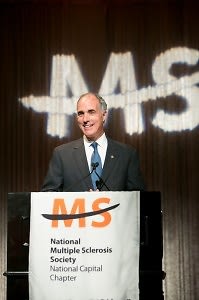