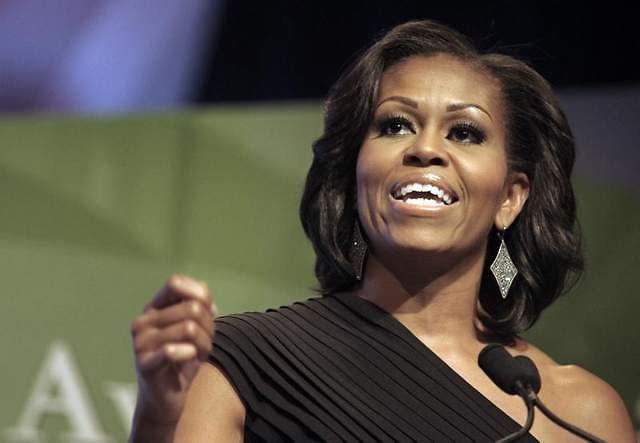 She told a gathering of black lawmakers and leaders at the Walter E. Washington Convention Center that they owe it to those who fought and died for equal rights in the 1960s to make sure every voter can freely cast a ballot. Her comments come amidst a push in more than a dozen states to pass laws requiring voters to show ID at the polls. Critics say the laws unfairly harm minorities, poor people and college students--all groups that tend to vote Democratic.

Comparing it to the civil rights movement, she calls voting rights "the march or our time" and "the sit in of our day."

The evening included a tribute to the late Rep. Donald Payne, and a recognition of the work of retiring Rep. Edolphus Towns. There were additional awards to director George Lucas, Rep. Corine Brown & Harvey Gantt. 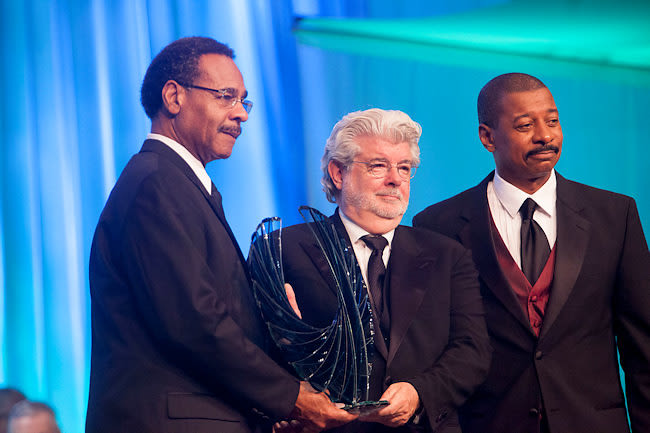 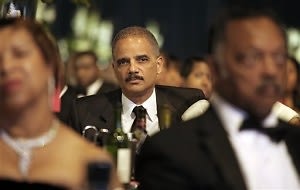 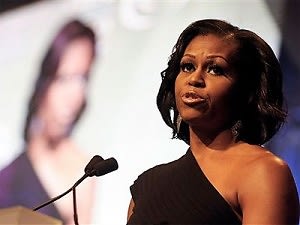 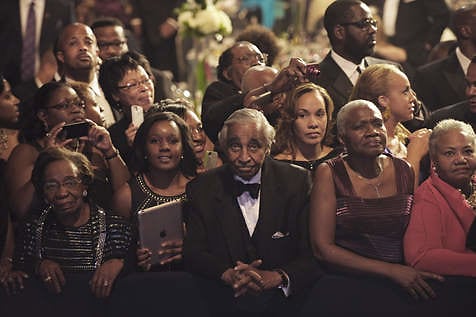 [Rep. Charlie Rangle, center, waits with others to shake hands with first lady Michelle Obama after her address]

[photos by Cliff Owen/AP via, via]