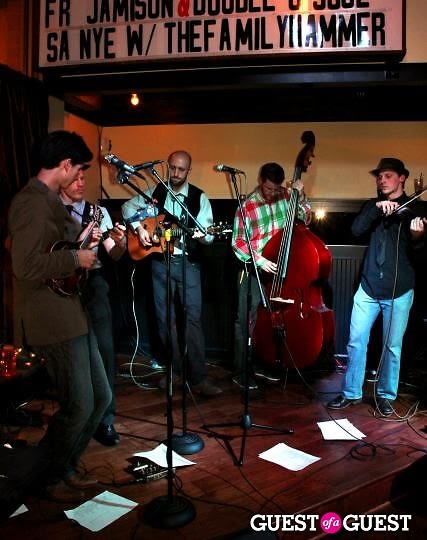 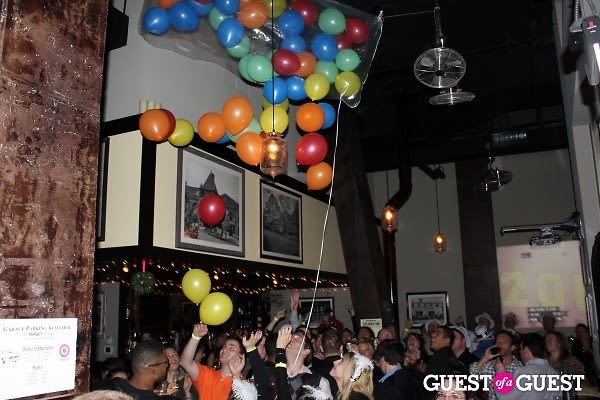 Go HERE to view more pictures by Chris Schurz, and tag yourself and your friends!

Acre 121, a new bar in Columbia Heights that hosts live music every weekend, threw a bluegrass New Years Eve party with music by The Family Hammer. In addition to balloons, banjo pluckin', midnight kisses and a champagne toast, there was a marriage proposal that night--and she said yes! 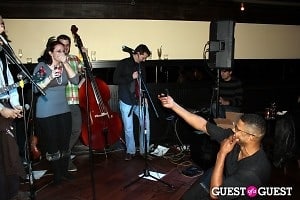 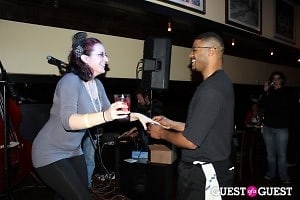 Kevin, who works at Acre 121, proposed to his girlfriend in front of the crowd! 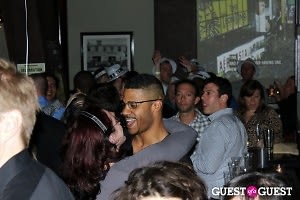 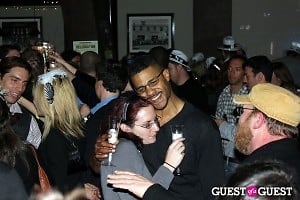 [Although he was technically working that night, he took a break to celebrate over champagne and dance with his fiancee at midnight, of course!] 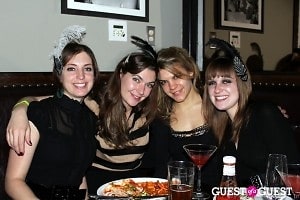 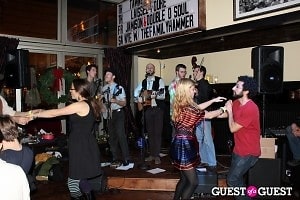 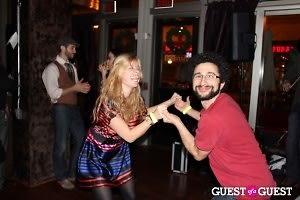 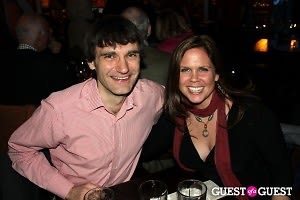 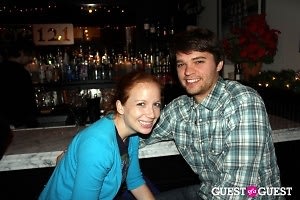 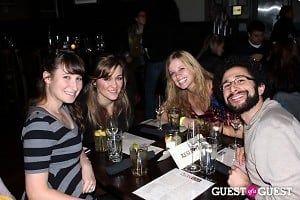 Colorful balloons dropped on the crowd at midnight and The Family Hammer twanged their banjos and fiddles on into 2012. 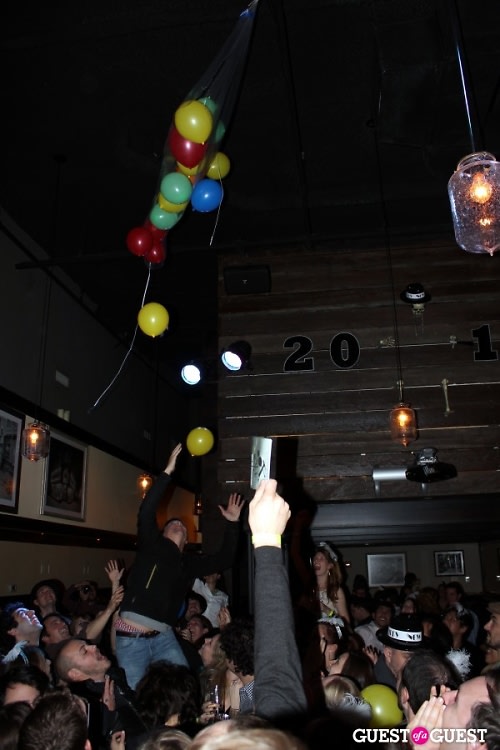 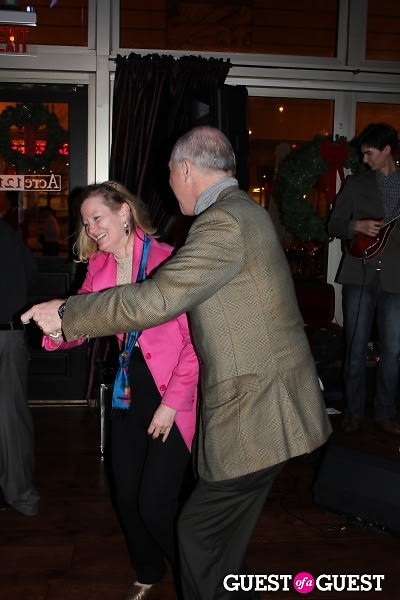 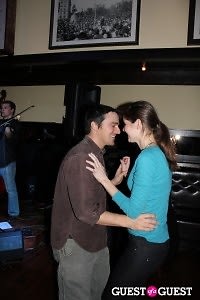