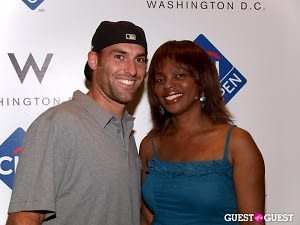 On Sunday evening, the W Hotel welcomed VIPs from the tennis world for a party to kick off the Citi Open, formerly known as the Legg Mason Tennis Classic. The tournament is also open to women for the first time ever.

After dinner in the ballroom, guests sipped on cocktails and mingled on the W's famous POV rooftop, which overlooks the White House and the National Mall. 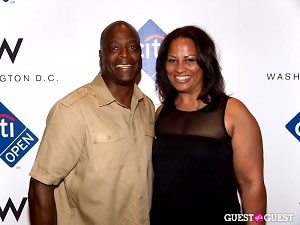 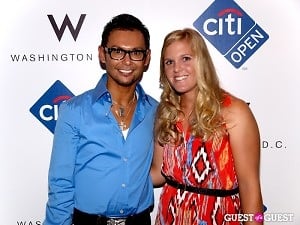 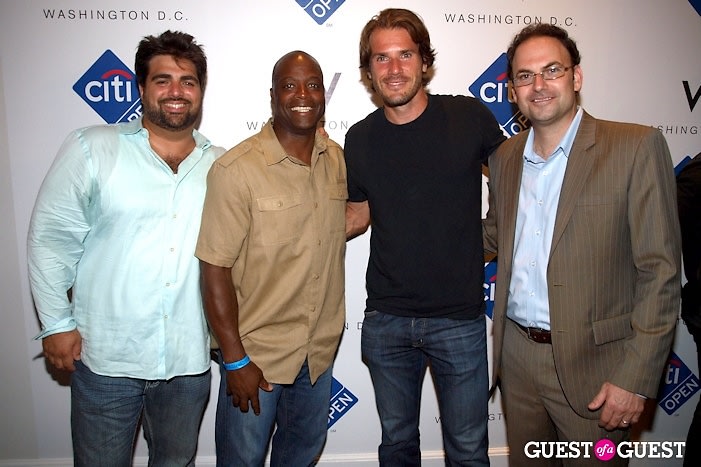 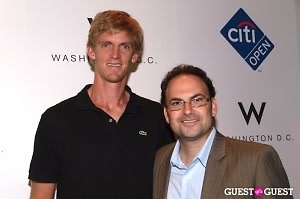 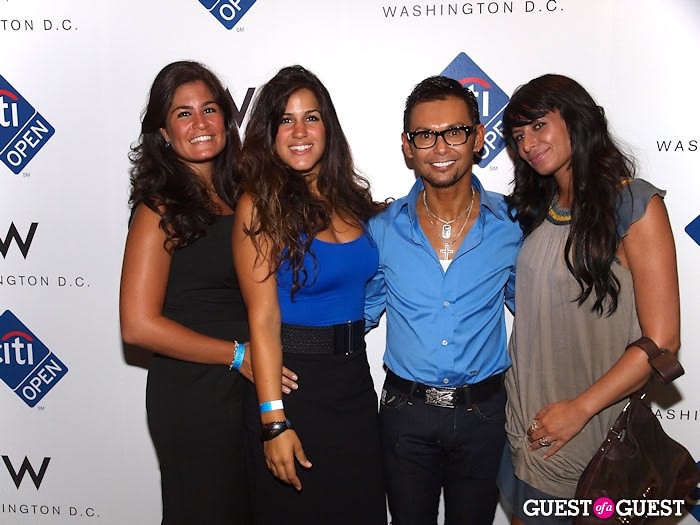