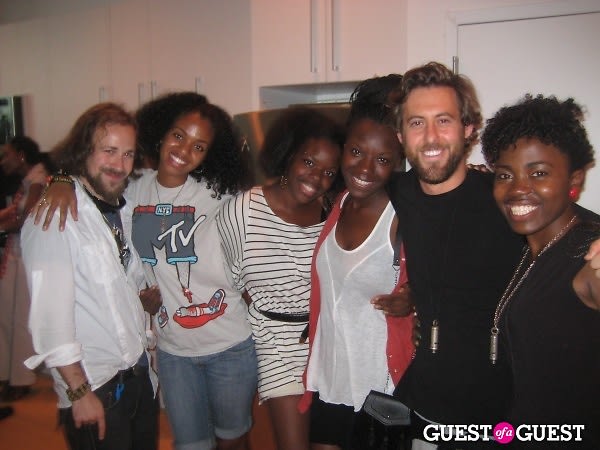 There are lots of charities out there.  Especially in this town where the charity circuit is the best way to socialize and network.  But Falling Whistles stands apart.

There's something about the enthusiasm and passion of Falling Whistles' founder Sean Carasso that signifies, right away, that the Falling Whistles cause is one that cannot be ignored.

During his time in the Democratic Republic of the Congo, Sean talked.  He talked to everyone.  And he listened.

What he heard were stories of genocide, war, and all the atrocities that coincide.  He also remembered. 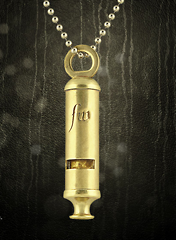 So when he returned to the States, he talked.  He talked to everyone.  He talked so much, he claims he became "that guy" who talks your ear off about whatever it that makes him tick (not the best quality to have at parties).

And the role of listening fell on others.  Which is how Falling Whistles began.  Sean talked, people listened, and they in turn started talking.

The Falling Whistles trademark is a whistle.  Duh.  But worn as necklace it consistently garners questions like

What the hell are you wearing on your neck?

And that's how the dialogue begins.

While the problems and issues Falling Whistles addresses are complex, Falling Whistles acknowledges that it doesn't have all the answers.  And they're okay with that, because they know they have to start somewhere.

"Falling Whistles gives a small window into our world’s largest war. Originally just a journal written about boys sent to the frontlines of war armed with only a whistle, readers forwarded it with the same kind of urgency in which it was written and demanded to know – what can we do?"

And last night, on the rooftop of the Falling Whistles U Street office, Sean clarified his vision:

"It's not about charity; it's about solidarity"

And the solidarity was teeming.  Dancers danced, musicians sang and played, and Sean unveiled a video they're working on as yet another way to get the word out.  And tons of people showed up, despite Falling Whistles being new to D.C. (they had their launch party in June)

Whatever they're doing, though, it's working.  Even Beyoncé's got a whistle.  Where's yours? 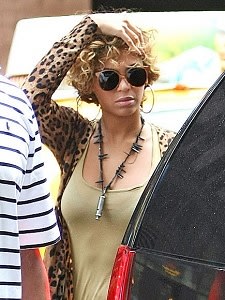 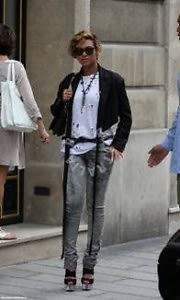