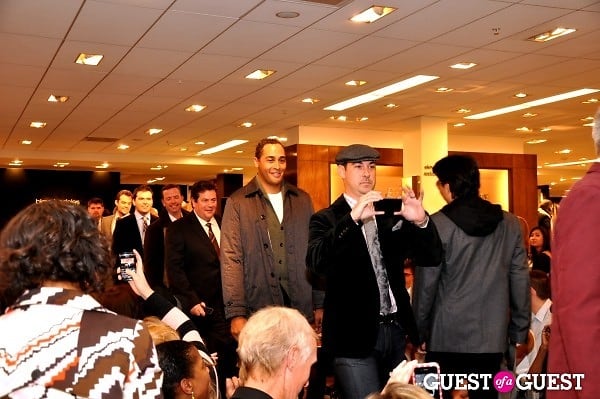 Lots of socials and techies bounced from a fashion show at Bloomingdale's [VIEW GALLERY] in Friendship Heights to the after party at L2 [VIEW GALLERY] for Geek 2 Chic on Tuesday night. Proceeds from the evening benefited Network for Teaching Entrepreneurship (NFTE). 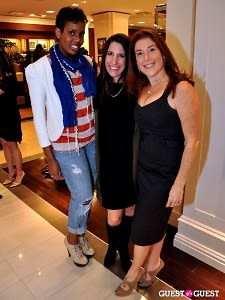 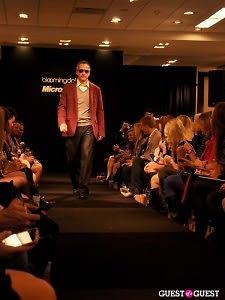 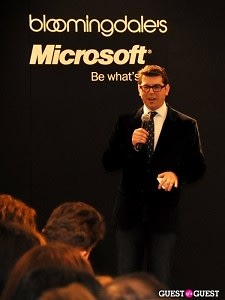 Fellas that walked the runway, which was emceed by Angie Goff, were: 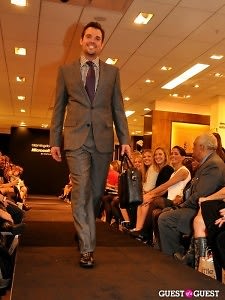 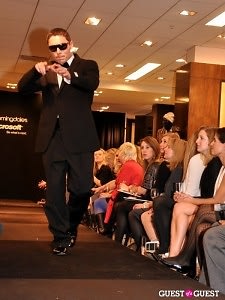 Geek 2 Chic was founded in 2010 and it is produced by Microsoft in partnership with Bloomingdale's. BrandLinkDC assisted in PR efforts for the event, and DC Modern Luxury Magazine sponsored it (they hooked a few VIPs up with rides in luxury Lincolns to the after party)! 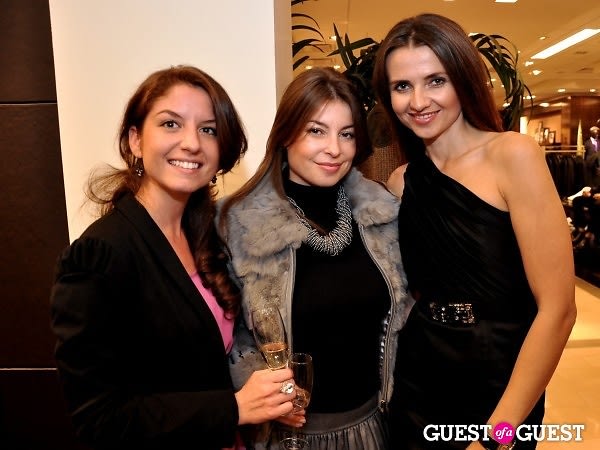 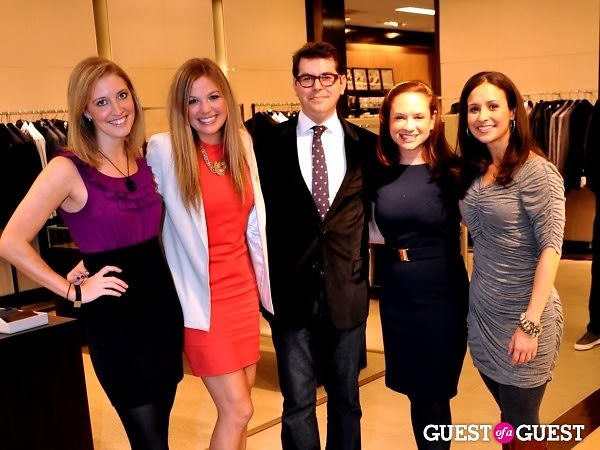 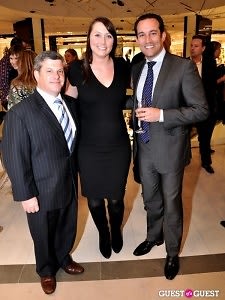 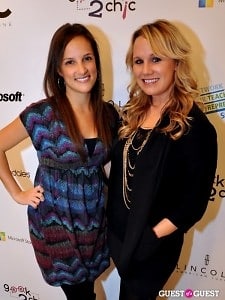 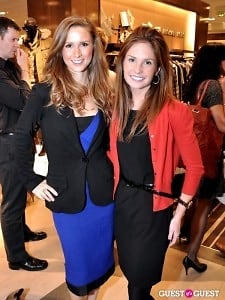 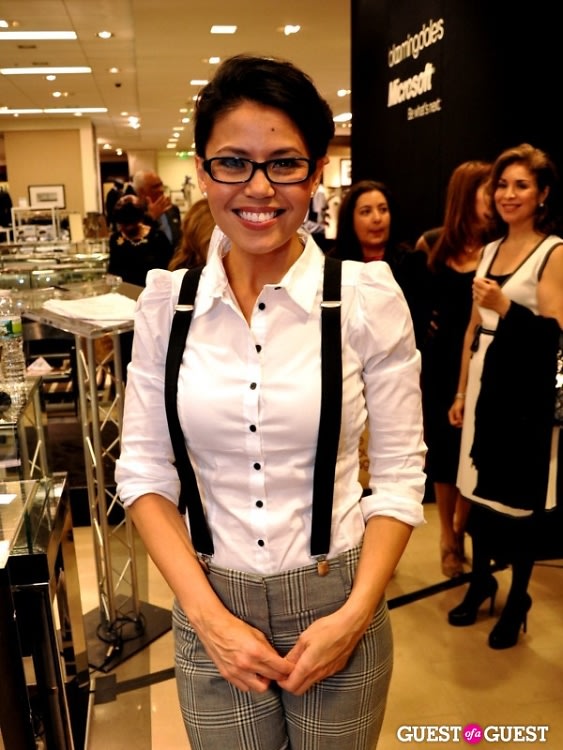 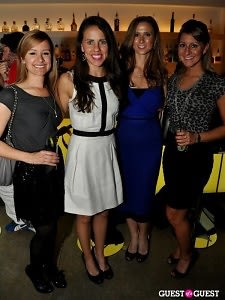 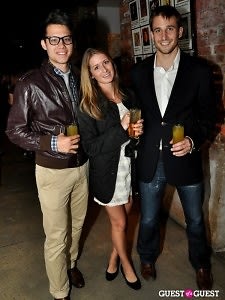 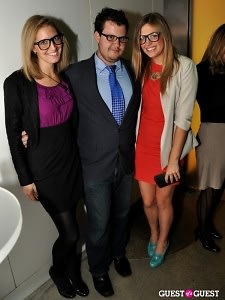 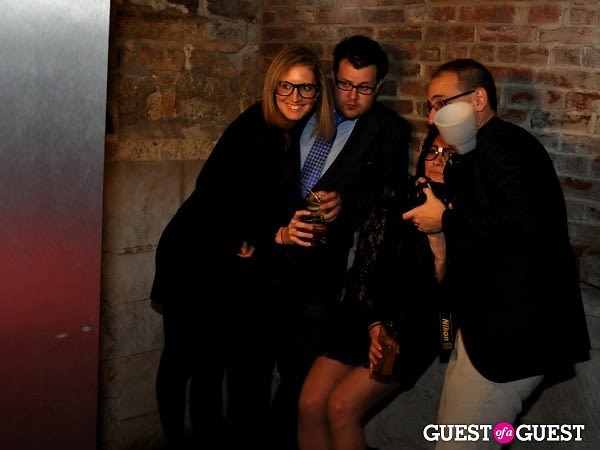 [The geeky photobooth was a huge hit at the after party!] 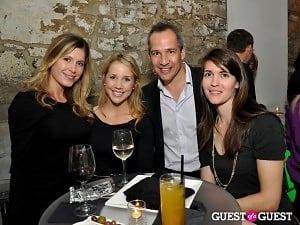 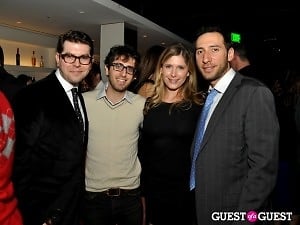