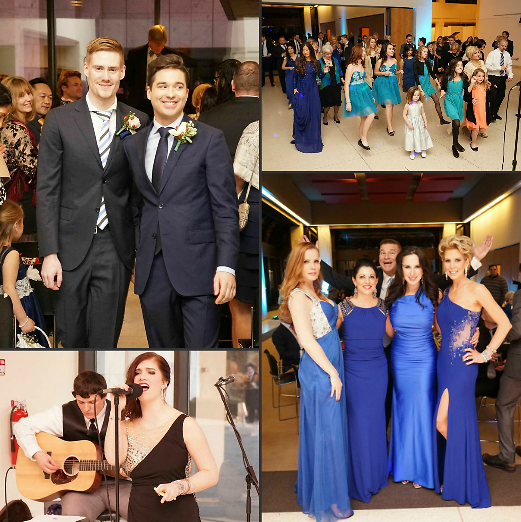 As the month of February comes to a close, while talking a look back on some our favorite events from this winter, we find ourselves reminiscing about the Hamilton-de Voss wedding celebration at the French Embassy! From Denmark to DC, we go inside one of the top social events of the season!

One of our favorite social events of the month, if not, the social event of DC's winter season, we take a look back on the elaborate wedding celebration of DC socialite, John Paul Hamilton, to Anders de Voss. On Saturday, February 7, a melange of close friends, family, DC VIPs and major power players, made their way to the beautiful "Maison Francaise," also known as the French Embassy, to celebrate the wedding of their friend, John Paul to the handsome Dane, Anders de Voss, whom descends from French nobility. While the wedding seemed more like a "glorified fashion show" at times, it was evident that there was love in the air. 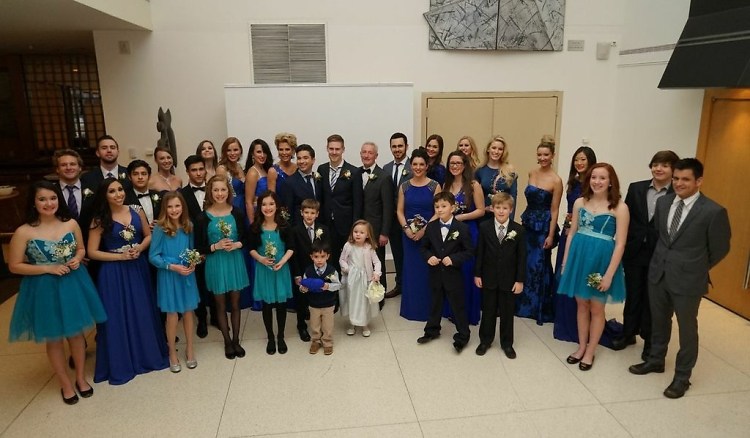 The wedding week festivities began on Thursday, February 5, with a glamorous and over the top bridal shower thrown by none other than DC's fabulous queen of philanthropy, Miss Amanda Polk, at her private estate in Potomac, MD. On Friday evening, February 6, close friends, family, and the bridal party enjoyed a private rehearsal dinner and champagne party at the brand new "Graham Georgetown" restaurant. In lieu of the traditional cupcake dessert, guests were treated to whoopie pies made by local gourmet baker, Kim Robinson, after a decadent, buffet style dinner.

Following the rehearsal dinner, the exclusively intimate wedding ceremony took place in the grand lobby of the French Embassy, at 5:30 on Saturday evening. Before John and Anders shared their touching nuptials,  vowing their love to each other, the traditional wedding ceremony began with Jocelyn Hamilton, wearing a custom gown, walking down the isle escorted by her son.  John Paul and Anders' walk down the isle was headed by a fabulous wedding party, beginning with maid of honor and owner of Chevy Chase Renu Med Spa, Michelle Gloden Schoenfeld linking arms with Louis de Voss, Anders' best man, godfather and uncle. A train of flower girls wearing custom teal dresses, by DC designer, Elizabeth St. John, were first to walk down the aisle, each one accompanied by a pageboy and then followed by a ring barer. The flower girls were followed by a sea of bridesmaids garbed in deep, royal blue dresses, made up by Washington native and celebrity make-make up artist, Nour Kazoun. The flower girls, ring barriers, and bridesmaids glided down the isle, making their way for the happy couple. The house stood as John and Anders walked down the isle together. The two, arm and arm, smiled and happily acknowledged friends, family, and guests in the audience as they made their way to the alter with none other than Berlin's "Take My Breath Away" serenading the bridal parade. For a wedding that was rather unorthodox, a wholesome vibe of glamour and family resonated throughout the modern venue. 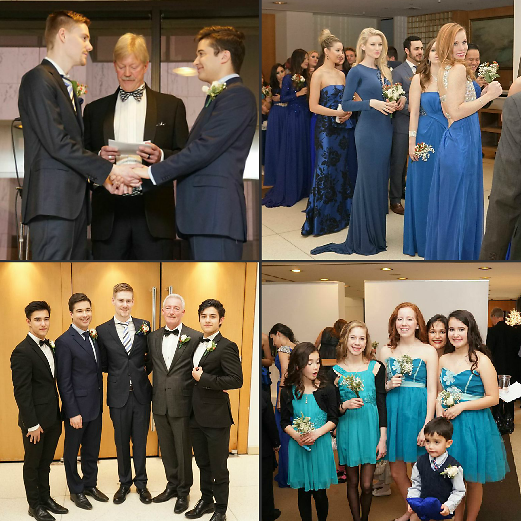 The couple, which had a previous wedding ceremony in Copenhagen, exchanged exquisite vows and were officially pronounced married to the who's who of DC society by Great Falls native, Bob Simmons. After the ceremony, guests made their way to the Embassy's main hall for a champagne toast where John Paul and Anders thanked guests for attending the ceremony. The wedding attendees, who came out for the Hamilton de Voss nuptials, were not your average wedding party guests. Oh, no. What put this wedding over the top? The exclusive guest list comprised of DC's top A-listers. 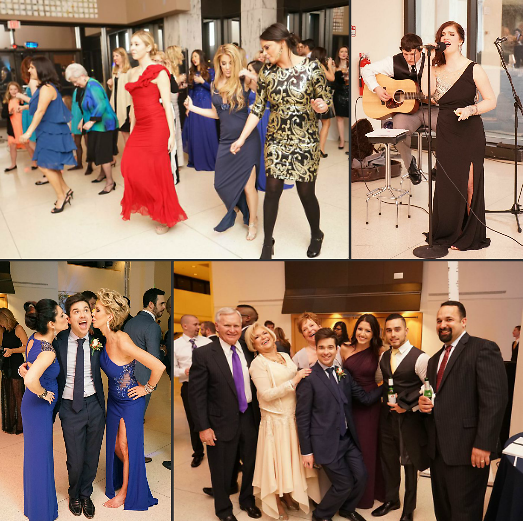 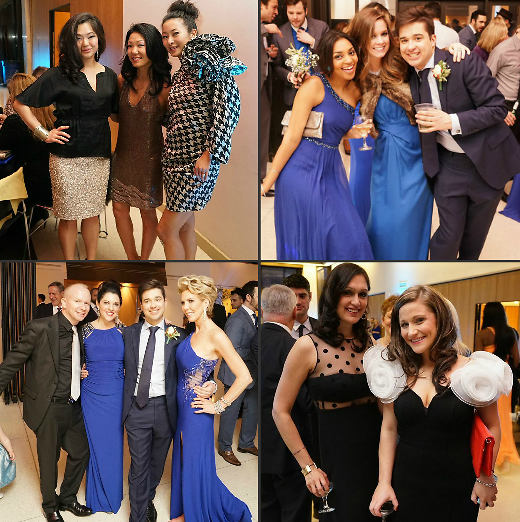 Shortly after John Paul's remarks to the guests, the reception began. John Paul introduced the evening's performer, Elizabeth Taylor, the granddaughter of the former Governor of Arkansas, to which live music soon prompted guests to get on the dance floor. Guests enjoyed moving about the event space and mingling with the A-list DC scene as they indulged in a catered, buffet style meal with an open champagne and cocktail bar. Maid of honor, Michelle Schoenfeld, and family members of the couple gave speeches as guests took turns posing for photos and congratulating John Paul and Anders throughout the evening. The wedding reception turned dance floor party lasted late into the evening, and just when the Embassy festivities came to a close, guests then made their way to the exclusive after party. Though France is a country that does not allow for gay marriage, the French Embassy was the perfect setting for this romantic affair, in none other than one of the most diverse and enchanting cities in the world, Washington D.C. One of the top of events of the season, the Hamilton - de Voss wedding celebration, was like no other. 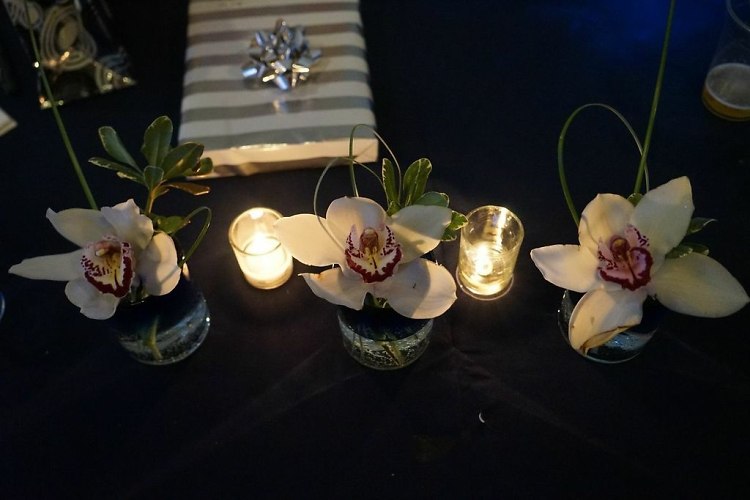