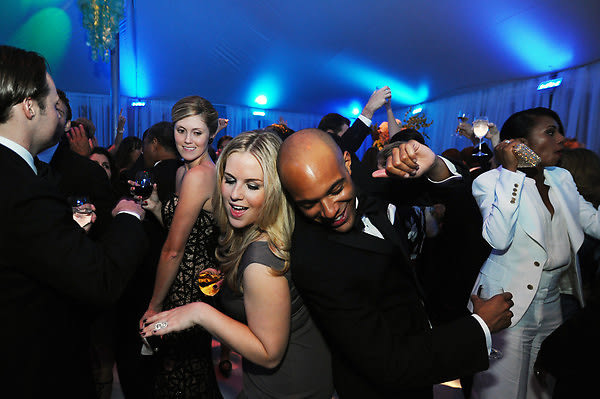 The Meridian International Center, known for over 50 years as the nation’s premier forum for the advancement of the United States’ public and cultural diplomacy efforts, opened its doors for the 43rd Annual Meridian Ball. 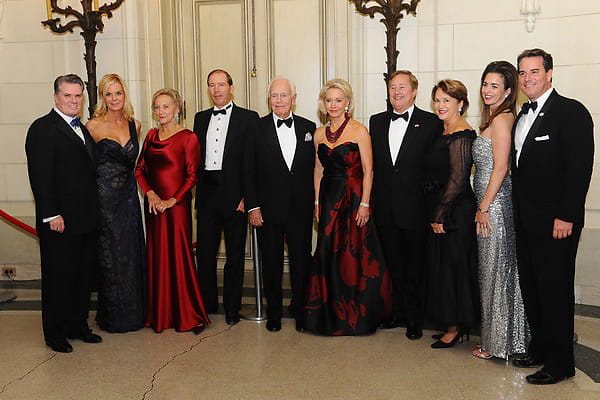 Meridian President and CEO Stuart Holliday noted, “There is no other place in Washington or maybe the world where leaders from so many sectors gather for a night like tonight.  Functions like the Meridian Ball, along with the events we do throughout the year, are a crucial platform for building and strengthening relationships and international diplomacy.  We are honored to host such a remarkable event.” 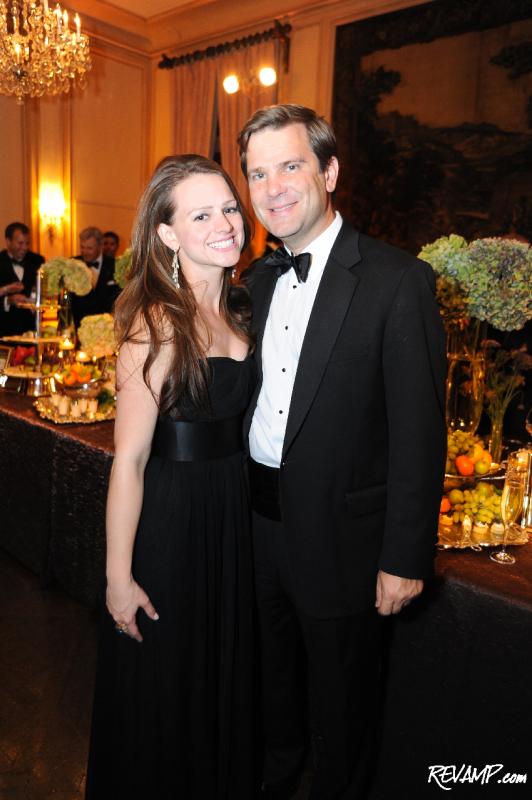 [Allison Prescott and Todd Fournoy via]

The evening began with formal dinners hosted by 22 ambassadors at their embassies or residences, and a private dinner at Meridian’s White Meyer House.  Over 750 attendees from the public, private, diplomatic, and media sectors were in attendance, representing a powerful cross-section of the Washington, DC and international communities.