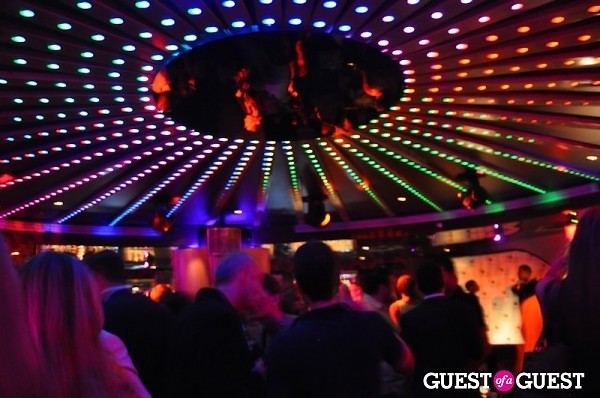 Click HERE for more pictures from this event, and tag your friends!

Anyone who\'s anyone was at the Opera VIP opening last night, located at 1400 I Street NW. The whole place is a big light show (designed by renowned nightlife designer Francois Frossard), making it one of the most unique-looking lounges in DC and worth the months of waiting. 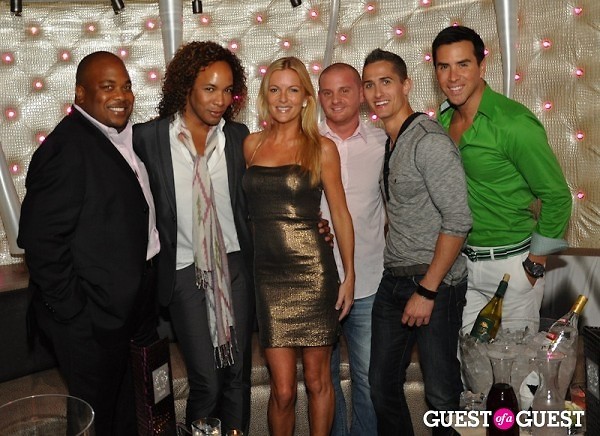 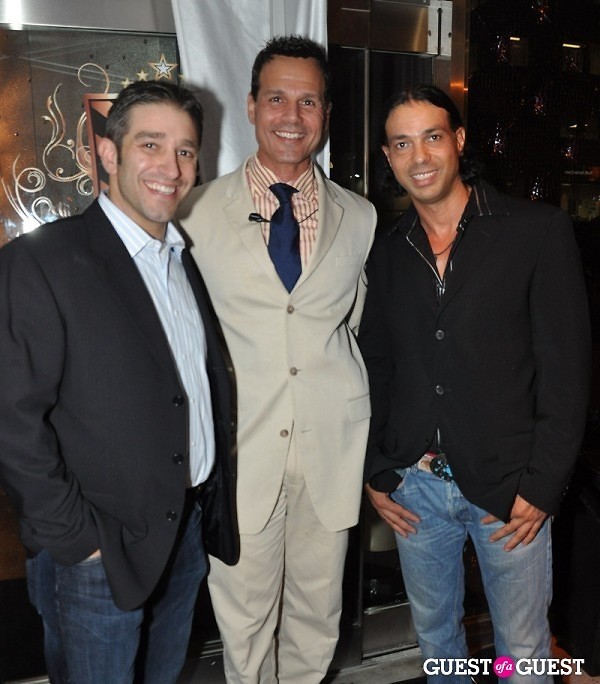 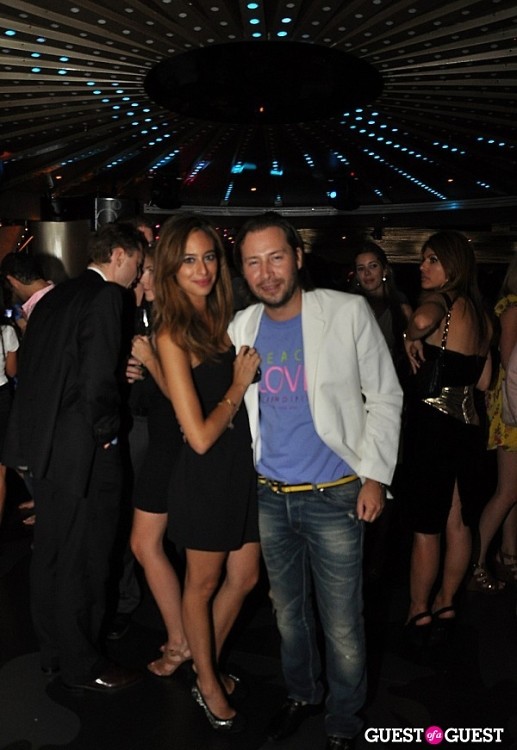 Socialite Katherine Kennedy made a strong re-emergence on the social scene after bring MIA all summer. She had a table, and was handing Patron XO shots to the likes of LivingSocial\'s Eddie Frederick, beau Grant Allen, and Jon Mervis of Mervis Diamond Importers. 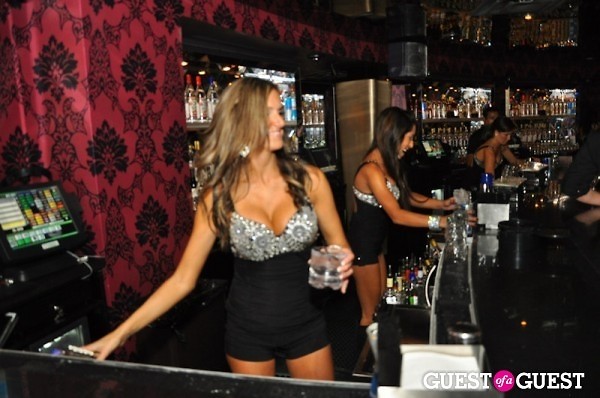 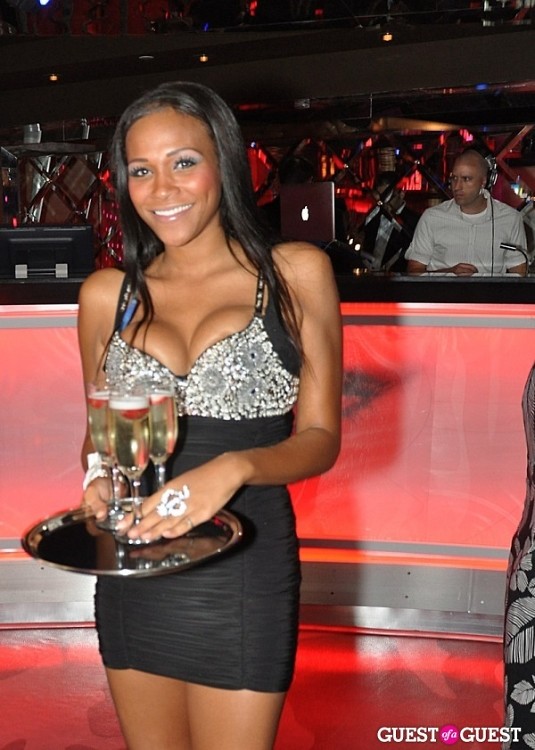 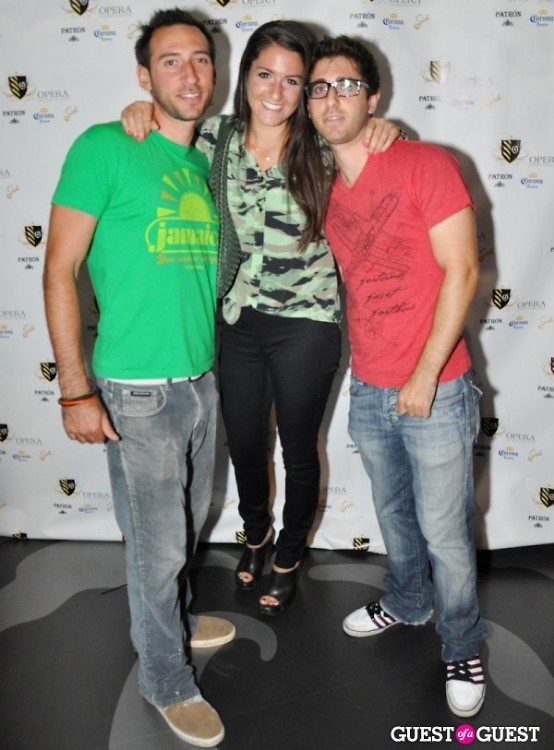 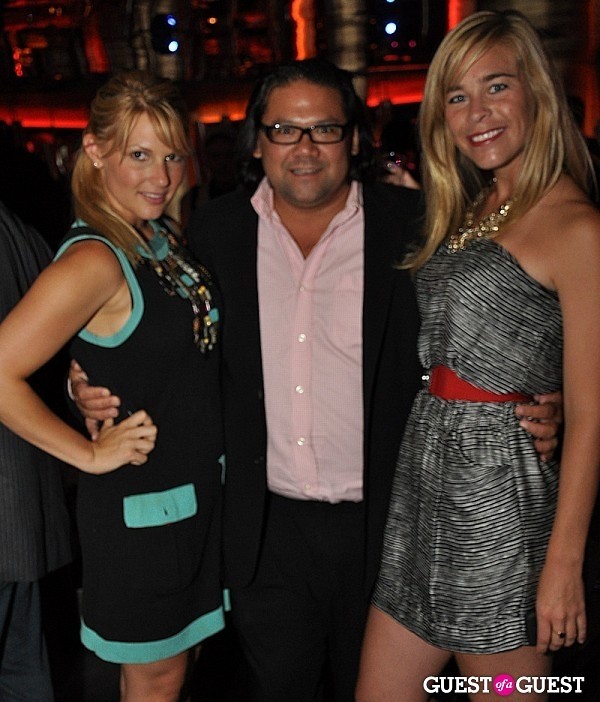 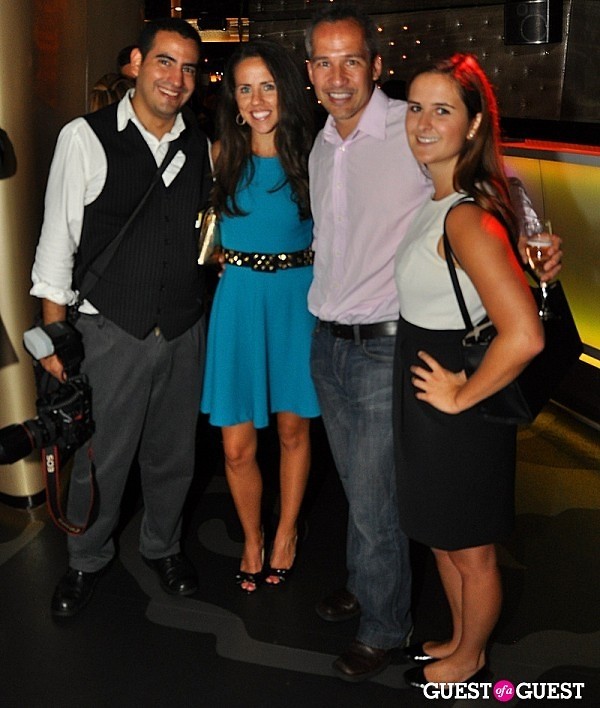 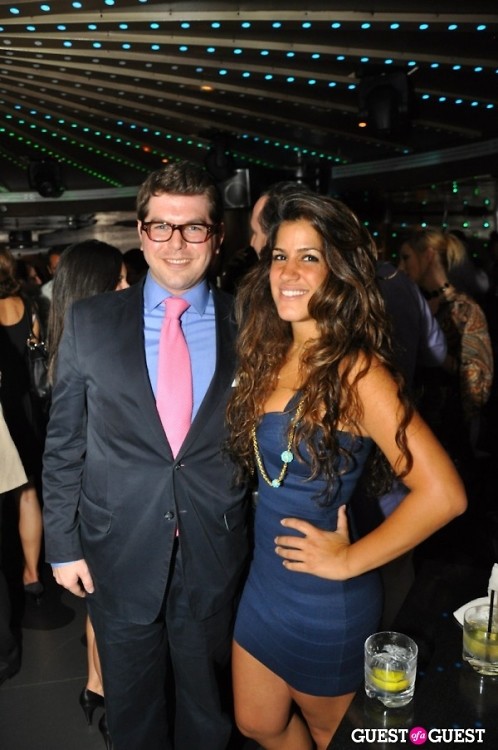