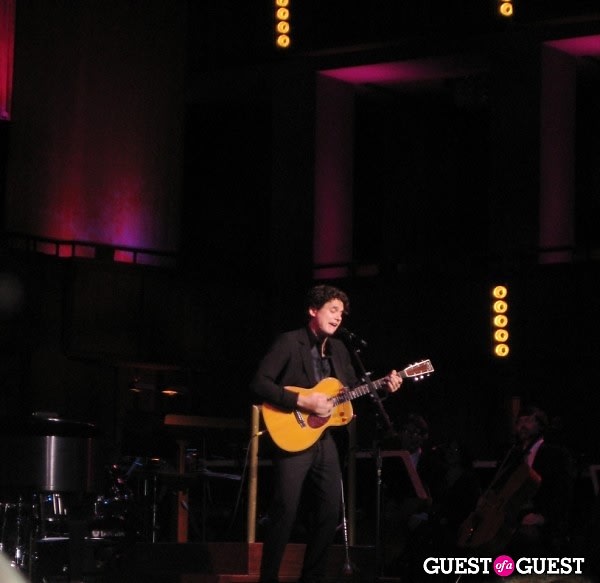 John Mayer riffs it up at the Kennedy Center 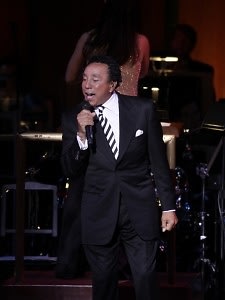 The first two nights of the event presented 'An Evening of Music and Verse' and 'An Evening of Dance and Jazz' with performances by Mambo Sauce, D.C. Youth Poetry Slam Team, The Suzanne Farrell Ballet, and many other performing artists. An American Playlist celebrated the performing arts and the importance of art programs in schools. Michael Kaiser, President of The Kennedy Center, addressed the packed concert hall last night and spoke about his national travels and his hopes for more support across the country for artists, art programs, and those working in the arts.

It's not so often one is fortunate enough to see Smokey Robinson, John Mayer, and the National Symphony Orchestra share one stage. As John Mayer said while introducing Smokey Robinson, without art programs in schools and legendary artists to look up to such as Smokey,

"The whole nation would be just one big Jersey Shore."

Robinson proved he's still got it in him with his performances of "Tracks of My Tears" and a cover of Norah Jones' "Don't Know Why" with instrumental accompaniment from the National Symphony Orchestra. Saxophonist, Branford Marsalis, singer Harolyn Blackwell, and the young NEWorks Trubute Singers also graced the Kennedy Center Concert Hall stage and entertained audience members with their inspirational performances.

Mayer used the theme of An American Playlist and support for school art programs to play "Waiting on the World to Change" and a cover of Bob Dylan's "Don't Think Twice." He joked about being surrounded by the orchestra and by people who can actually read music, how incredible the experience was, and how art programs should be so thriving they should have enough funds for "one orchestra per child."

The John F. Kennedy Center for the Performing Arts provided an intimate and classic setting for the American Playlist three day event and Mayer joked,

"I feel like you can't throw guitar picks at the Kennedy Center,"

and bent down on one knee to gracefully hand over a guitar pick to a very lucky audience member.