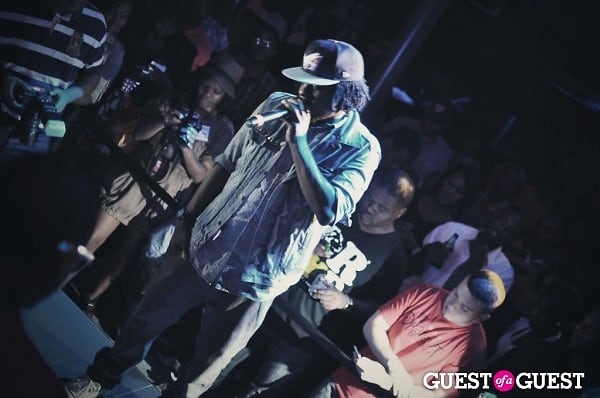 Go HERE for more photos by Byron Cooke and to tag yourself and your friends! 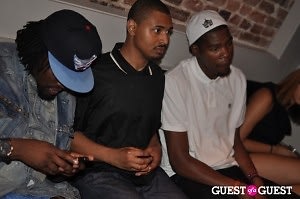 Currently on tour (he's in Richmond, VA on Friday) Wale is a Twitter addict.  He was spotted on his phone several times last night, and we're sure he was Tweeting at some point.

So we took to his Twitter to see what's going on in his Twitterverse.  Here are some of our faves:

Nope RT @CheesusSlice: @Wale will u have any appearances from a seinfeld cast member on this one too?

RT @PersonalTruth: Shout out to @Wale for having ALL of twitter quoting "Ambitious Girl" gotta respect his grind

RT @elsalovee: if you haven't heard @Wale's ambitious girl, what are you doing with your life?

Let's go RT @djayare: this @wale ambitious girl bout to give me mad FB statuses for the next couple days ha.

What is "Ambitious Girl," you ask?  Wale's latest soliloquy, of course.