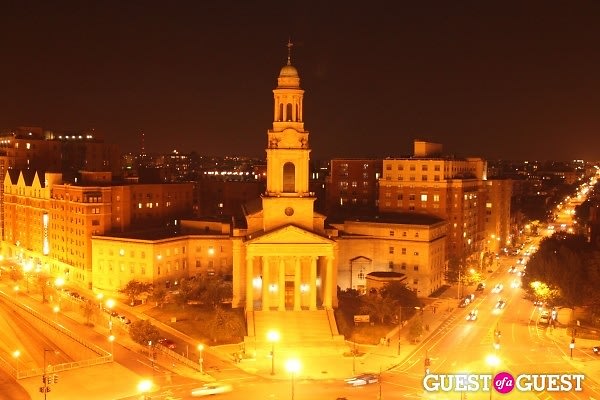 The Washington Kastles, D.C.'s very own tennis team, knows how to draw in a crowd. Even with Serena Williams sidelined with an injury, the Kastles sold out the CityCenter DC stadium last night. Although their chant of 'Refuse to Lose' may not have reigned true in last night's matches, the team put up a great fight and celebrated their previous wins following the night's matches at an after party at The Donovan House's Rooftop.

Along with the Kastle's regular fans, D.C. celebrities and politicians have been attending the matches to see for themselves what the fuss at CityCenter DC Stadium is all about. VIP tables surrounded the stadium seating with catering provided by famed chef Jose Andres for Ridgewell Caterers and last night, Tim Shrivel, 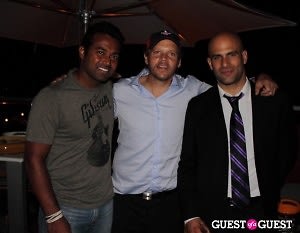 The team may have lost to the Kansas City Explorers but the party continued late into the night at a VIP after party for the players at The Donovan House Rooftop.  We too would need a drink or two after the pressure of Kastles fans chanting 'Refuse to lose' and 'Let's do it again 2010' to the previously undefeated champions.