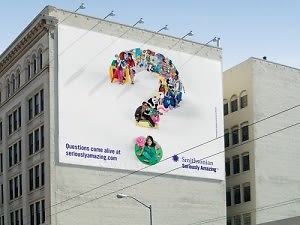 Yesterday, our beloved Smithsonian Institution unveiled their first ever national advertising campaign aimed at reaching a younger audience. After 18 month of research, which consisted of a national survey of 1,200 adults from various backgrounds and in depth interviews with 15 individuals, the Smithsonian discovered that "young adults did not consider the Smithsonian relevant to their daily lives." This led to the creation of the Seriously Amazing campaign which will focus on all the Institution has to offer. Pherabe Kolb, associate director of strategic communications at the Smithsonian, said in the press release:

"We know from our research that younger people are not aware of what the Smithsonian has to offer. The fun look and feel of these ads, combined with the cool things they can learn on the seriouslyamazing.com website will help them see the Smithsonian in a new way."

[The seven characters of the Seriously Amazing Campaign]

According to the Washington Post, the campaign is valued at $1.4 million and was paid for by internal funds and by an in-kind gift by Target Corp. The colorful ads will run in conjunction with the campaign website, seriouslyamazing.si.edu.

According to the Smithsonian, they "feature seven characters who represent the different areas of expertise at the Smithsonian and ask questions that drive people to a new website to discover the answers and much more." The campaign will be advertised online, in magazines, and in big cities like DC, New York, Los Angeles, San Francisco, and Chicago. 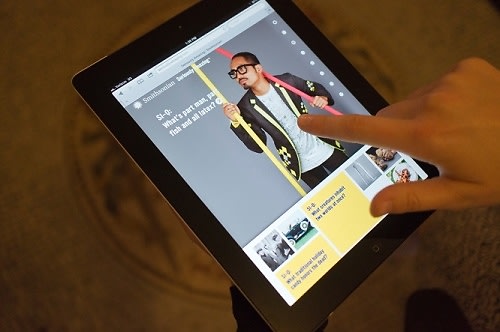 The firm Wolff Olins created the ads and the agency Threespot created the Seriously Amazing website.