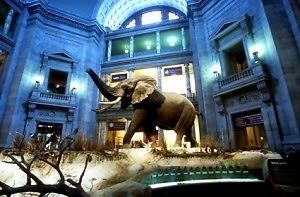 This morning, the Partnership for Public Service released its annual “Best Places to Work” list. The companies on the list of federal workplaces included: The Nuclear Regulatory Commission, The Government Accountability Office, the Smithsonian, and the Department of State.We're not quite sure what criteria are used to evaluate the desirability of these employers, but that's neither here nor there.

The Partnership for Public Service says:

“The rankings are based on an analysis of employee satisfaction and commitment to the federal government.”

How about evaluating some non-federal work-places? Yes, we realized Washington revolves around politics and the federal government, but it’s the Capitol’s diligent media sources, creative agencies, lobbyists, publicists, fund-raisers and fun-raisers that make the federal government function.

The Washington Business Journal came up with a compilation this year that included agencies outside of the federal sector, including research and PR companies such as Group W, hotel and restaurant groups such as Kimpton (our favorite!) and event planning firms such as Capital City Events. Though this list is much more to our liking, we are shocked by the lack of media outlets. 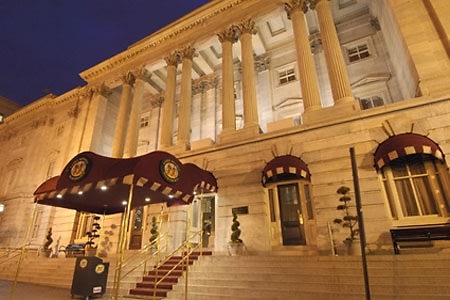 What companies would you like to see featured on a Best of D.C list? We nominate Guest of a Guest (blush, applause).