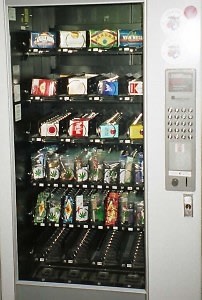 As part of its interactive initiative, the Washington Post sets aside space on its website where it asks readers questions and provides a forum in which for WaPo readers to respond and discuss amongst themselves.  Of particular interest is the question:

"Where should -- and shouldn't -- dispensaries for medical marijuana be located? Does proximity to schools, churches or hospitals make a difference? What else should the city consider?"

Weed is really important.  Liberals like to smoke it, and conservatives like to demonize it (some conservatives may smoke it, but never inhale).  Marijuana's impending arrival as a legal medicine in the District is understandably a contentious issue, and for many reasons.  What's going to happen to all the current drug dealers?  Will these small business owners be overshadowed by the new industry?  What would Joe the Plumber think about all this? 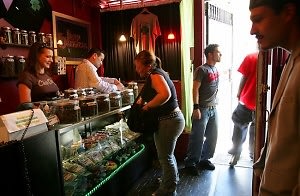 Among our favorite forum responses are:

The marijuana dispensaries should be located throughout the city where the buyers are most likely to be (which is pretty much everywhere).

st50taw has a point that Boehner and the GOP will do all they can to stop this from happening, after all marijuana dispensaries hurt criminal enterprises and for some unknown reason Boehner and the GOP support the criminal gangs and cartels source of income... Probably because the gang and cartel leaders are paying them off just like the criminals on Wall Street and Big Oil. 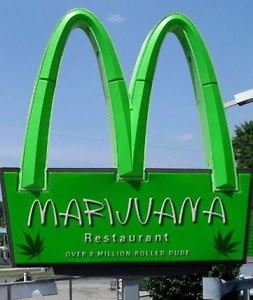 I say they should put a dispensary on the mall. After all, some of the founding fathers grew (and probably used) hemp.

Here are some choice locations for weed dispensaries we've selected after a careful analysis of D.C.'s weed needs: