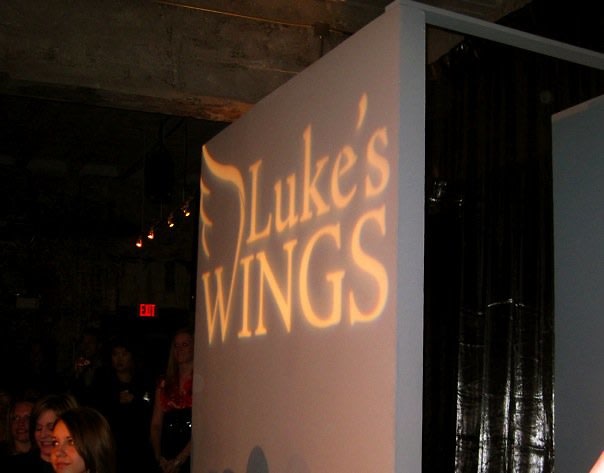 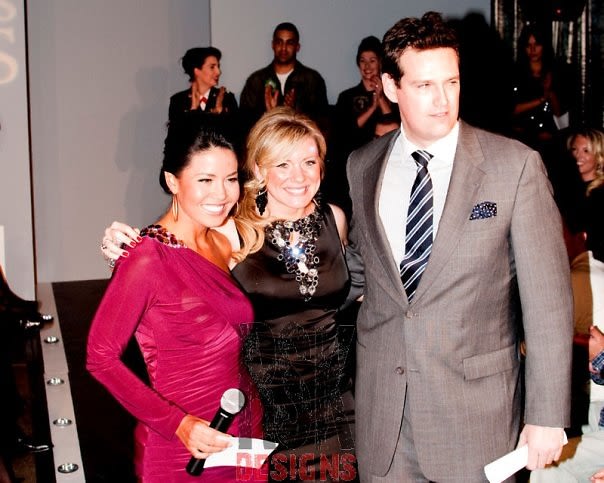 Wingfield, a Redskins ambassador, visited Walter Reed and met an amputee veteran named Luke.  While Wingfield did her best to lift Luke's spirits, it was Luke's mother's presence that really precipitated a change in his mood.  And it was this aspect of Luke's experience that stuck out to Gill.

It clicked for him: why not start an organization that works to bring wounded veterans and their families together?  After all, what's more comforting than one's family?  So Gill and Wingfield co-founded Luke's Wings and have been working to promote their cause and raise money ever since. 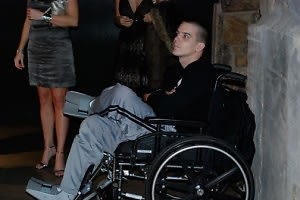 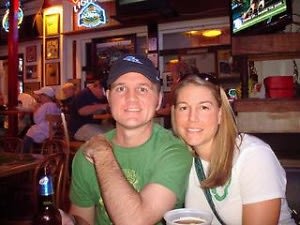 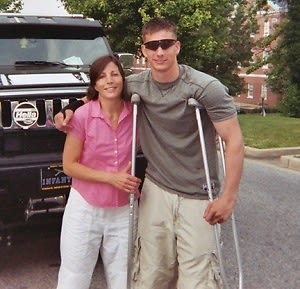 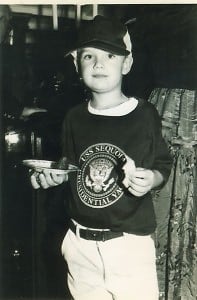 There are two things you should know about Gill that explain his passion for family and the military: after jumping around from high school to high school, he finally landed in military school where he decided to really grit his teeth and commit himself there.  But he never got the chance to thoroughly immerse himself: his father became terminally ill shortly after Gill started military school, and Gill made the decision to return home to D.C. (yes, he's D.C. born and bred) to be with his father in his last days.

While Gill's day job, so to speak, is with Montview Realty, he is known around town for his involvement with Luke's Wings.  And part of the reason Luke's Wings has experienced such success since its inception three years ago is that, unlike other charitable organizations, Luke's Wings provides the stories of the actual soldiers who benefis from Luke's Wings fundraising.  Those who donate money to Luke's Wings are able to see the veteran and that vet's family who enjoy the funds given.  Luke's Wings features the stories on their website, and also does Facebook and email blasts when new, particularly urgent requests come in.  Adding that personal connection sets Luke's Wings apart as a charity whose only objective is to help these families.

In that vein, the entire staff of Luke's Wings participates on a volunteer basis.  No one is paid, because when people start getting paid, they are essentially getting paid with money that could potentially buy plane tickets for veterans' families.  Well, Gill and Wingfield are paid, but only $1 per year, and they have yet to collect that debt.

Because the summer is such a dead time for social engagements in the District, Luke's Wings has only had two big parties since May: its annual Casino Night and Beach Party (which took place at the beginning of August), but once Labor Day arrives, Luke's Wings will be in full fall social mode.  The next Luke's Wings event will take place September 20 at the Macy's at Tysons Galleria where you can purchase gift cards to shop special deals and sales.  The proceeds from the gift cards and a portion of the sales will benefit Luke's Wings, which means those funds will go directly to buy plane tickets for soldiers' families. 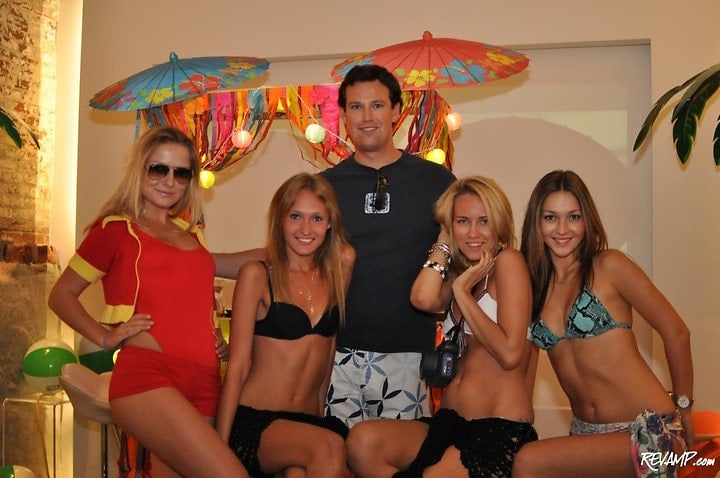 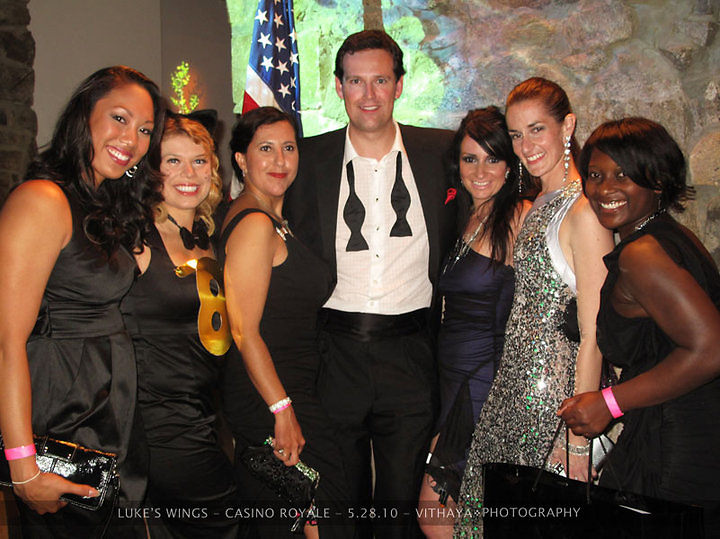 When we asked Gill what to expect for the future of Luke's Wings, he told us Luke's Wings is expanding across the country and now has Midwest, Rocky Mountains, South East, and West Coast chapters.