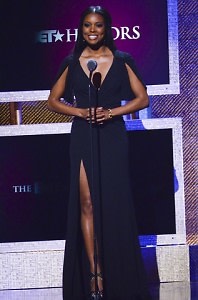 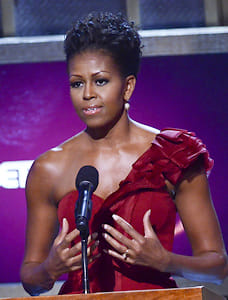 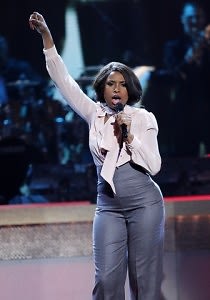 Celebs took to the red carpet and the stage at Warner Theatre on Saturday night as Gabrielle Union hosted the 5th Annual BET Honors. Michelle Obama stepped up for the first time ever as a presenter and called on the black community to vote this November. The show will air on BET on February 13. 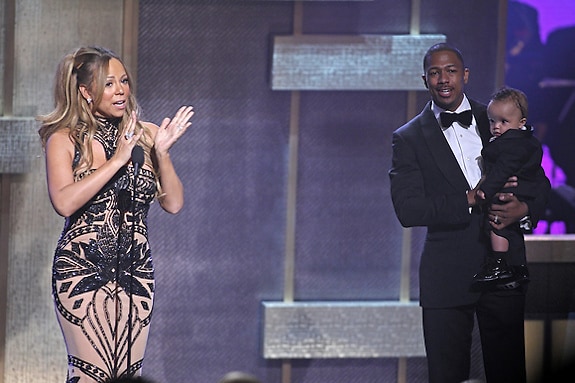 After the show, which awarded legends like Mariah Carey, Maya Angelou and Stevie Wonder, guests retreated to a blow-out after-party at the National Portrait Museum and The Park At Fourteenth. 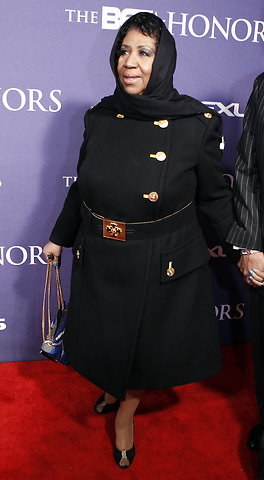 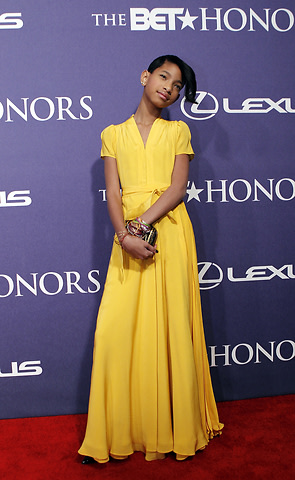 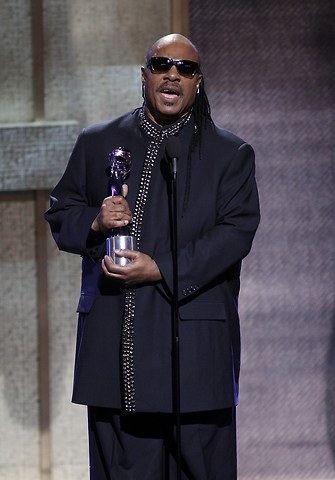 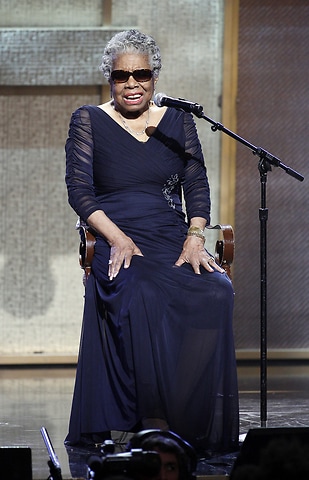 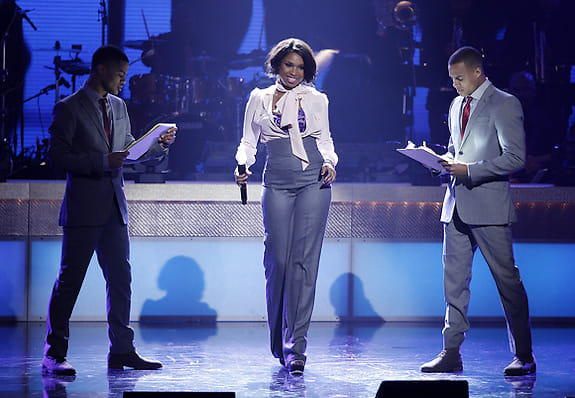 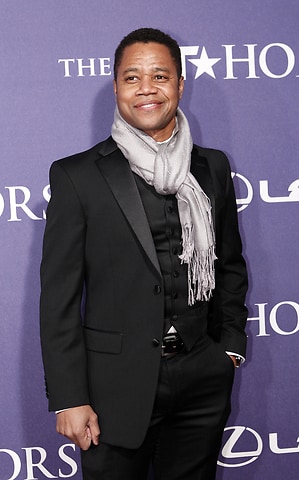 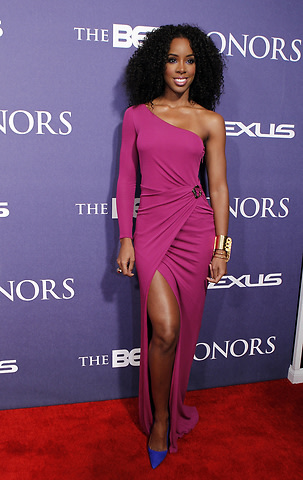 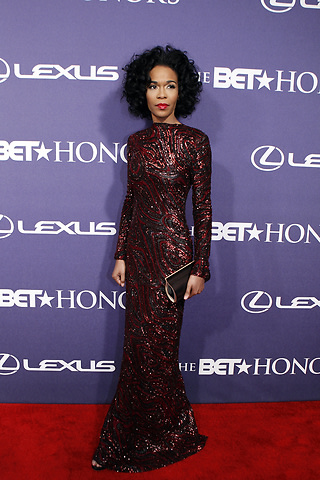 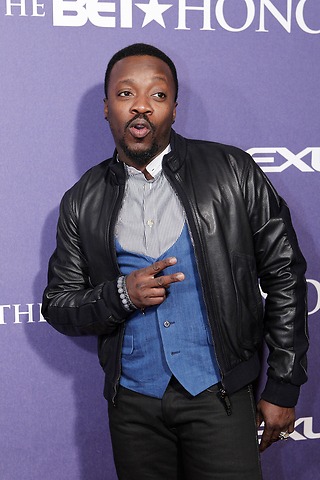 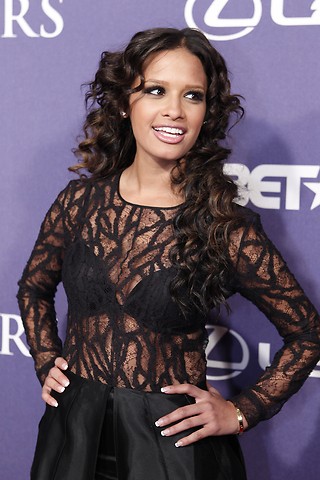 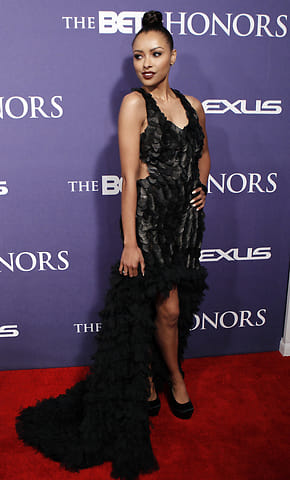