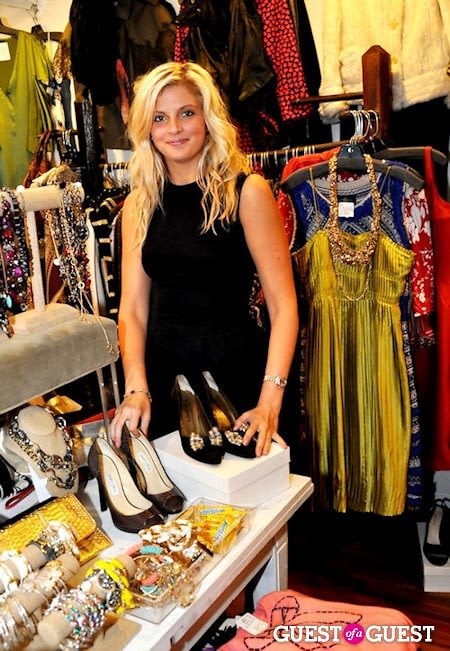 Business is booming for Johnson, and instead of renewing her lease, she is upgrading next month to a bigger and better space across the street, to 3231 P Street NW.

"I need more room to accommodate all of our inventory!" said Johnson.

The new space faces her shop now and used to be the location of Scandinavian Antiques, which is relocating to Florida. To make sure she secured the space, Johnson consulted with Sotheby's Diana Minshall.

Johnson has come a long way since her first days as a boutique owner. She began her career at We One You Two/Julep and even had the store featured on MTV International's Blonde Charity Mafia, a scripted docu-drama TV show she starred in a few years ago. 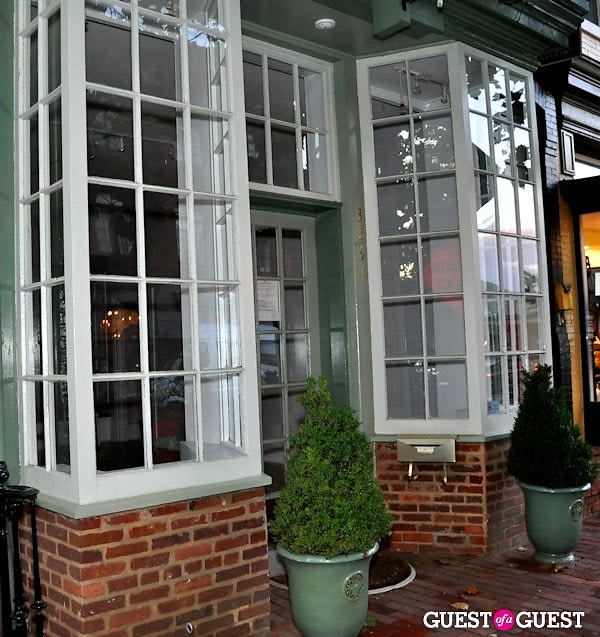 Johnson took what she learned there to open her own shop, and hasn't been happier. She occasionally uploads images of their best items to the Ella Rue Facebook page and counts Real Housewives of DC's Lolly Amons among her employees.

She also sells some new, unused clothing and accessories in addition to the secondhand items consigned there. 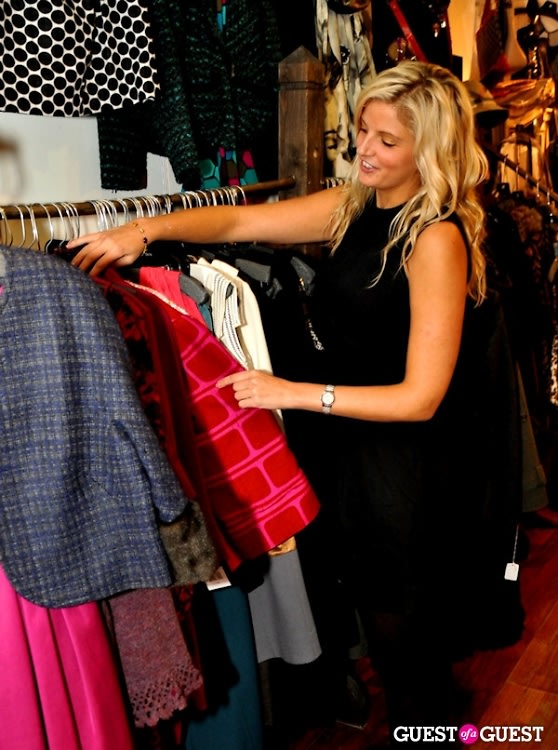 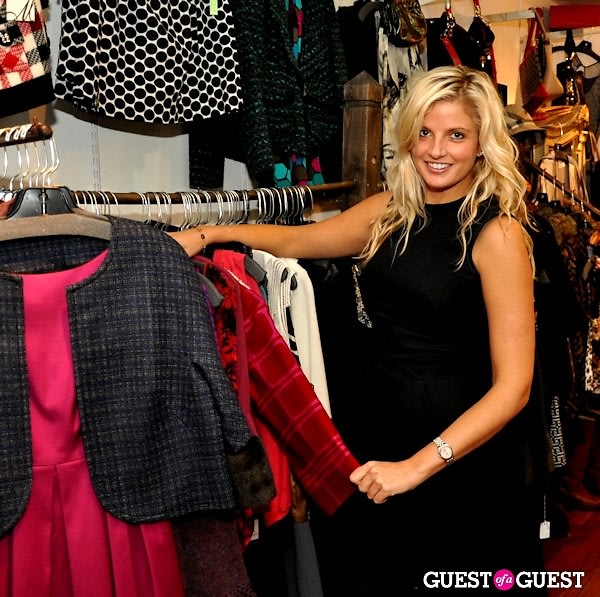