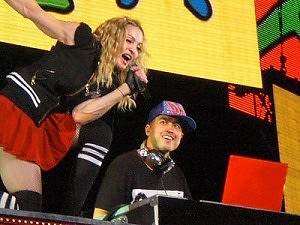 D.C. based DJ Enferno accompanied Madonna on her 2008 Sticky and Sweet world tour.  She hand picked Enferno because she wanted a DJ that could not only remix her songs for live shows; could not only work magic on the production side; but who was also cutting edge.  Tonight he returns to his roots, and performs at Ultra Bar.

Going on tour with Madonna was not Enferno's first foray into the international DJ scene.  He toured extensively within and outside of the U.S.  In fact, it was at a club in Orlando, Florida that Kevin Antunes--Madonna's musical director--spotted Enferno.  He reported back to Madge, and the rest is history.

While the Sticky & Sweet tour has been over for a while now, Enferno's role with Madonna lives on as his most recognizable accolade.  While he has other notches on his belt within the DJ world those achievements can be esoteric to pedestrian music fans.  But mention Madonna and everyone knows who you're talking about--whether or not they know what Serato is, for example.

Enferno spins tonight at POP! at Ultra Bar, the club he called home for two years as the main floor's resident DJ. 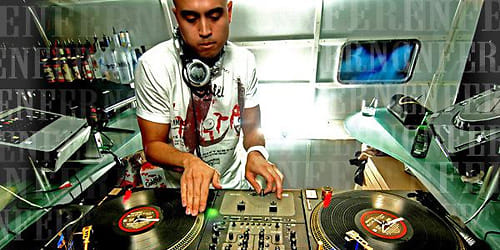 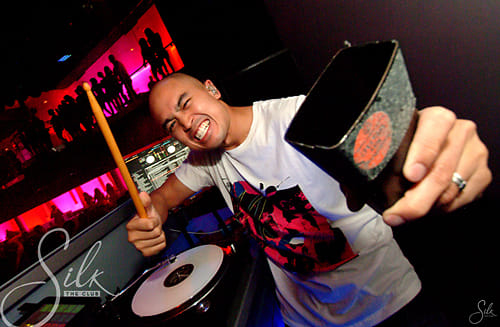 Our sugar is raw.