IvyConnect Private Screening Of "What If" 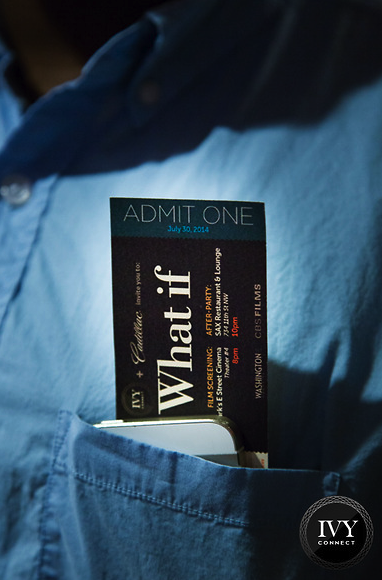 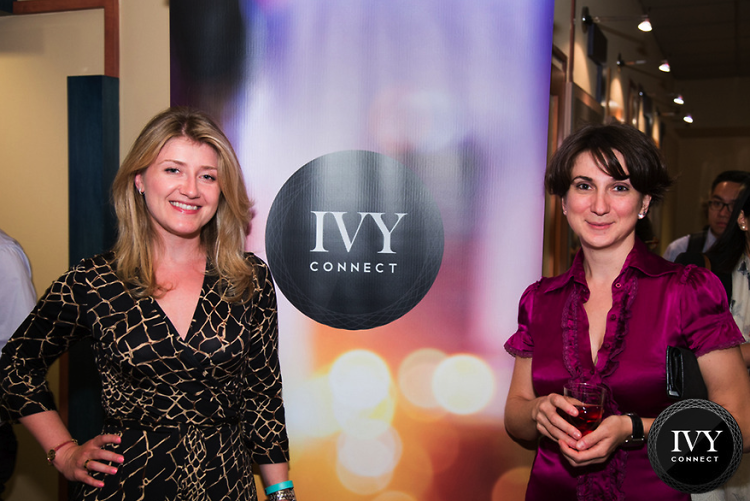 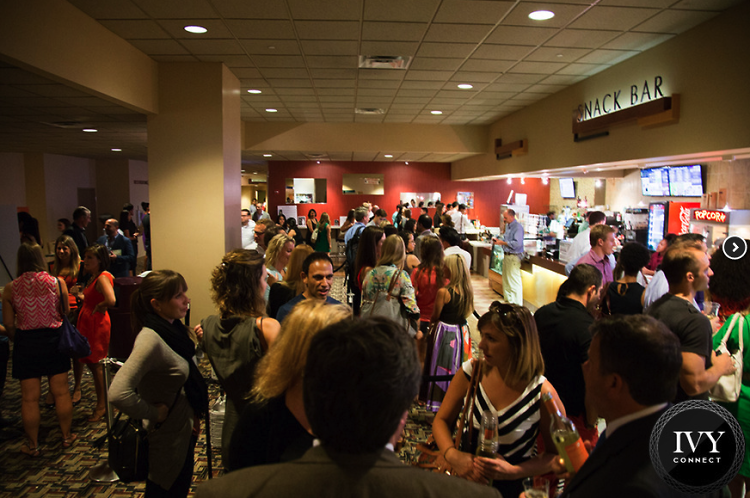 Where: 11th Street NW Washington, DC 20004 Other details: On Tuesday, July 28th, IvyConnect invited its members and some select guests to an exclusive advance screening of the new feature film "What If" staring Daniel Radcliffe and Zoe Kazan. Presented by Cadillac, the event began at 7pm with a meet and greet cocktail party in the theater's lobby, followed by a screening of the film in the auditorium. At the end of the screening, IvyConnect continued the event with an after party at SAX Restaurant and Lounge around 10pm. 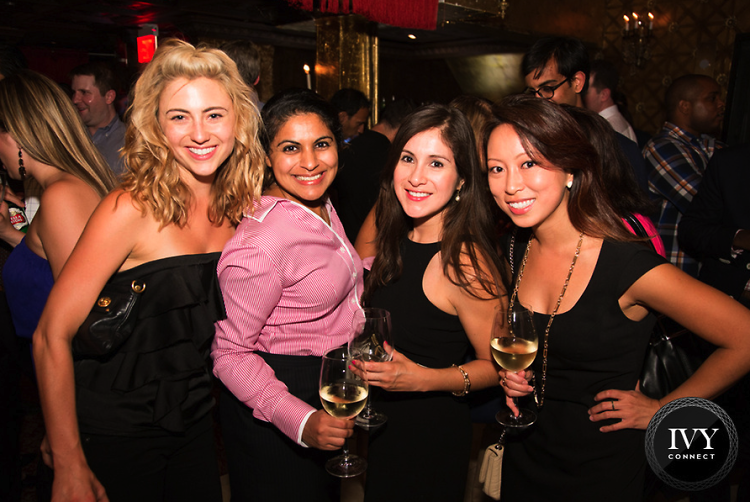 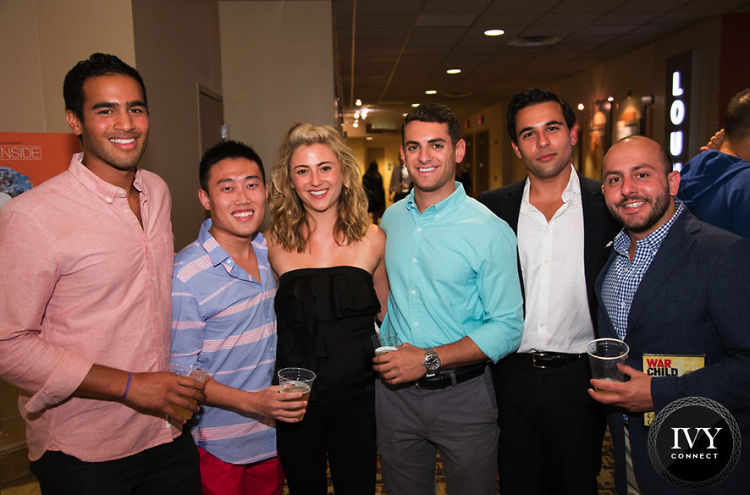