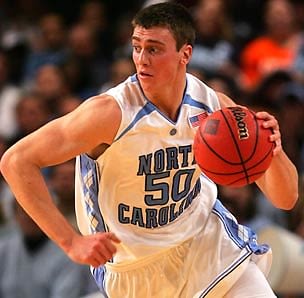 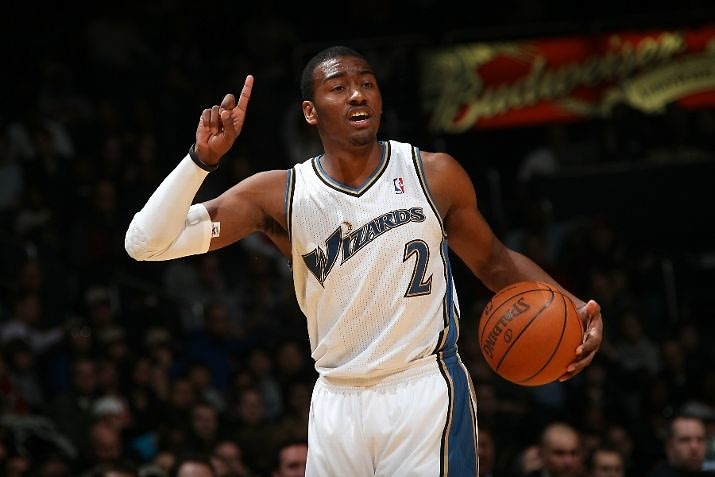 Many of basketball's greatest athletes (both current and previous) in support of President Barack Obama's reelection campaign will be in town to play in the first ever Obama Basketball Classic on Monday, December 12 (venue pending).

Well, I guess technically John Wall was already going to be in town for the Wizards, but he is one of the big names that is confirmed playing.

Tickets can be bought [Here].

Photos via and via