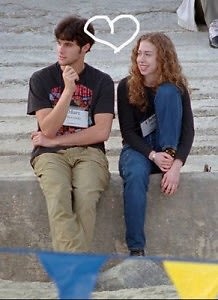 Face it, Missy.  Everyone and their mother knows you're getting married in Rhinebeck, NY tomorrow.  Deal with it.  The continued attempts at secrecy are super silly, so quit it.  K?

And we Gawker also knows you're getting married at Astor Courts.  And somehow, the folks over at Gawker were able to get "exclusive" pics of the place while other journalists have been told to get the hell out, or even arrested!

We don't know how they got the photos or whom they had to kill or sleep with to get them, but those details are not as important as the simple fact that we now have them.

Below is a slide show of the manse.

We would personally love to play tennis in the indoor court.  Ain't it adorable?! 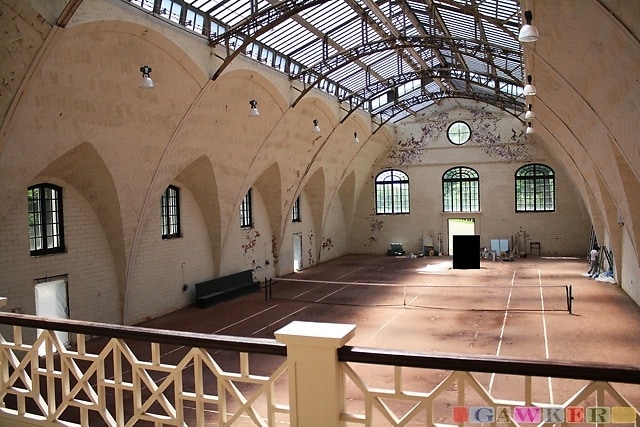