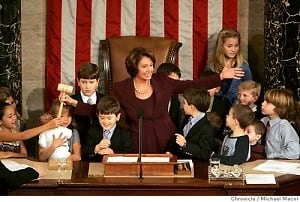 That's right, kiddies, hear the bell?  Recess is over!  In a surprise announcement, House Speaker Nancy Pelosi has called the House back into session to vote on a fiscal aid package that aims to prevent mass layoffs of school teachers, state workers, and also to assist senior citizens and children. The House will convene on Monday, August 9th, in hopes of passing the bill before millions of children begin the new school year.

So for all the Congressmen and their staffers who could be enjoying their vacations fist-pumping in the Jersey Shore or sunning in the Caribbean, time to pack up.  The Hill will be abuzz once again.

What does this mean for D.C.?

1) No more jeans at the office for staffers

3) More impossibly unattractive suits sticking to the poor staffers who have to dress up during session, despite the fact that it's 100 degrees outside.

Come on, Pelosi--think of the suits! 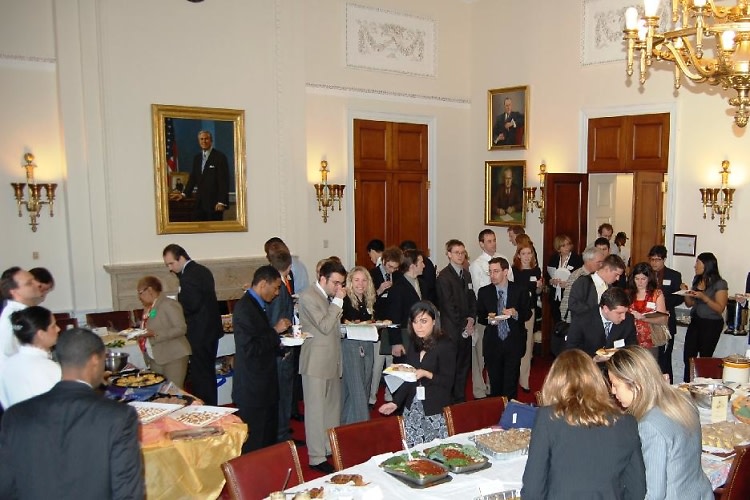 Hey, staffers: you can blame Pelosi. 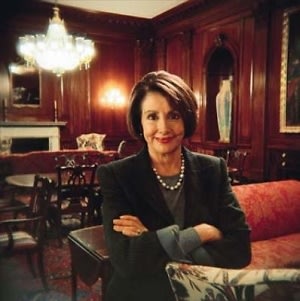 Who clearly doesn't care what you say.