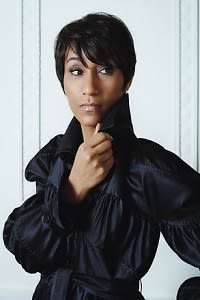 Desiree Rogers, the former White House press secretary who was on board when the Salahis managed to slip into the Manse allegedly uninvited, was recently named CEO of Johnson Publishing, the company responsible for Ebony and Jet magazines. 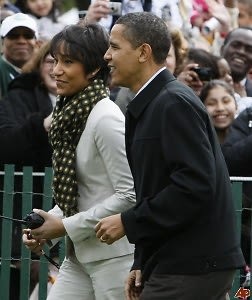 And the party crashing seems to be all anyone cares about, despite talking with the Salahis for purported other reasons.  For example, the couple appeared on HBO's Real Sports with Bryant Gumbel to talk about polo their alleged White House crashing.

After talking about polo for a millisecond, Gumbel gets down to the real dirt: were they or were they not invited?

While Rogers's involvement in the whole Salahi debacle is most likely pretty minimal, it's ironic that both she and the Salahis continue to soar to new fame heights post-White House crash.

We guess there really is no such thing as bad press.