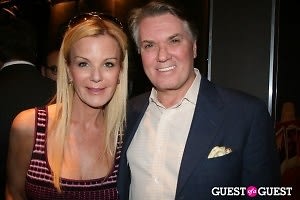 Lobbyist Jack Quinn and his wife, society hostess Susanna Monroney Quinn announced last week that they are with child!

The baby is due in early summer and it is their first child together. The baby will join Jack's four children (Jonathan, Megan, Caitlin and Brendan) and Susanna's daughter, Jocelyn.

"I would like a girl, Jocelyn wants a boy and Jack wants a democrat!" Susanna joked to Guest of a Guest. 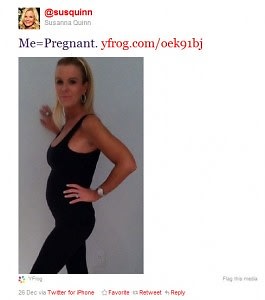 Susanna was one of two hosts of the Meridian Ball, opposite Mary Ourisman.