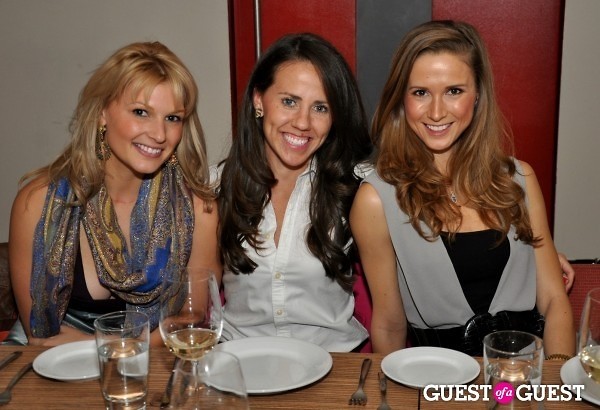 The tasting event featured champagne by Ruinart, paired with all five courses (isn\'t that every champagne lovers dream?). Ruinart has been making champagne in France since 1729, and guests were greeted with glasses of it as soon as they walked in, paired with passed smoked sturgeon rillette bites and shrimp and grit cakes. 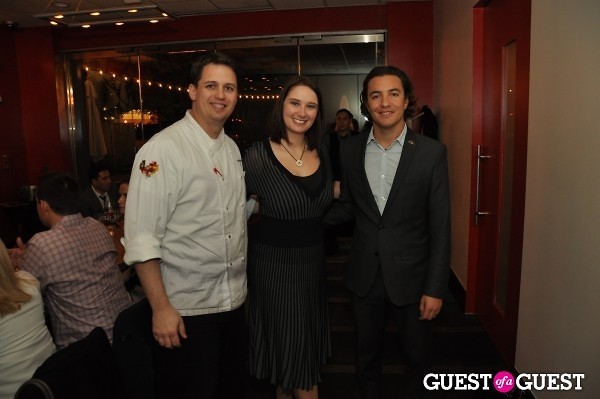 Before beginning the next round of eats, GM Patrick Chiappetta played a little game with the diners: guess which flavor is in each of eight vials of oil. Most people got Pineapple and Pink Peppercorn correct, about half of us mixed up the Citron and Lemon flavors (although some got it right), but almost no one could match the floral scents exactly right--Jasmine, Orange Blossom, and White Acacia Flower--and only one or two got the Ginger flavor correct.

After that, Chiappetta explained that we should be able to smell and taste hints of the flavors in the champange--and we did! We continued to sip on the champagne as they brought out charcuterie, which was comprised of sausages and pork cuts by executive chef Wes Morton. He gets a lot of his influence from his hometown of Lafayette, Louisiana, and it showed in the delicious Andouille sausage sampling.

The next course was comprised of two dishes: caramelized endive salad and Miller\'s Farm pumpkin tart: 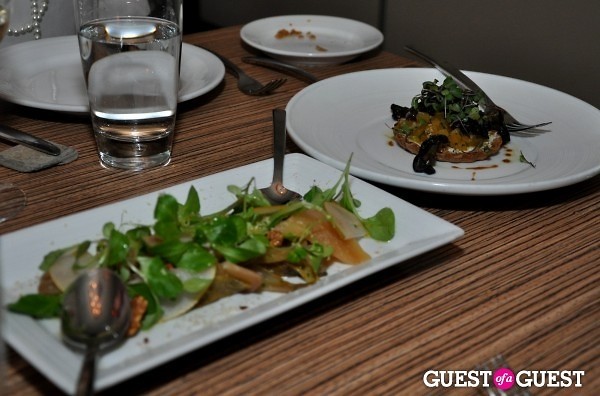 Then, we ate smoked sturgeon, which was accented with local beets, rome apples, parsnip, and mustard vinaigrette. The fish with the fall flavors was really good; I\'m so used to having fish with any-season sides like potatos or greens. I think this was also when those huge fluffy yeast rolls came out with sweet butter. Wow. So good. 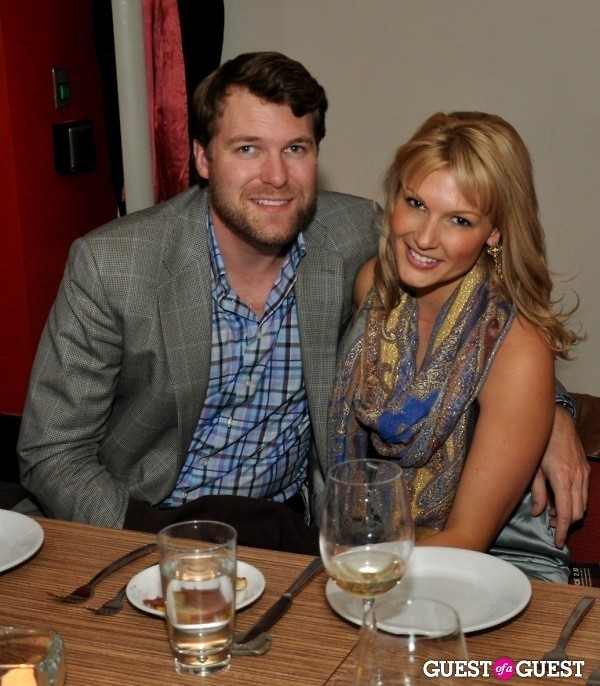 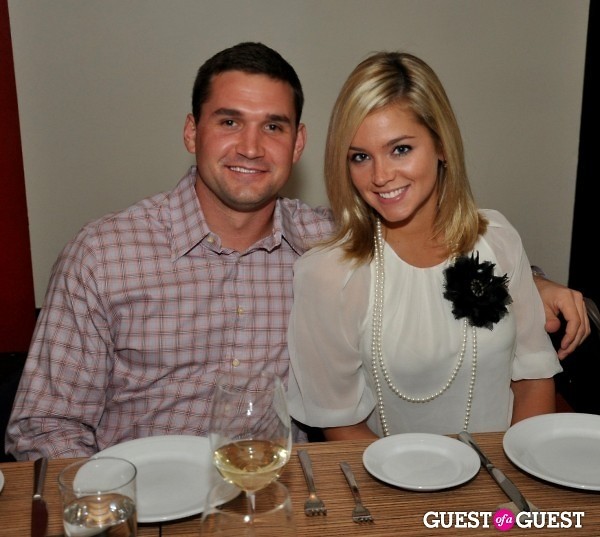 At this point, the Ruinart Rose was poured into fresh glasses to go with the remaining courses. Again, we could taste different flavors in it that mimicked the oils we sampled earlier. 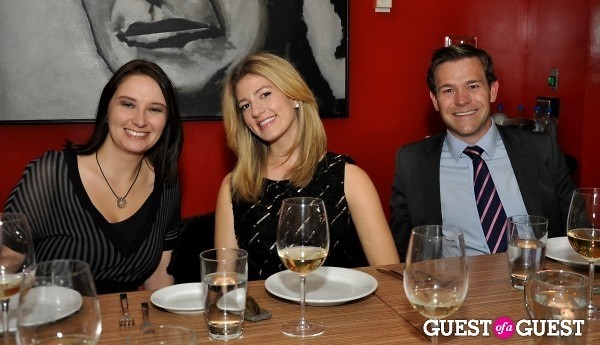 The final course was a choice between duck & dumplings, or pig & cabbage. The duck fell right off the bone; it was absolutely heavenly. I am a huge fan of duck and Wes really whipped up a great dish pairing it with dumplings. 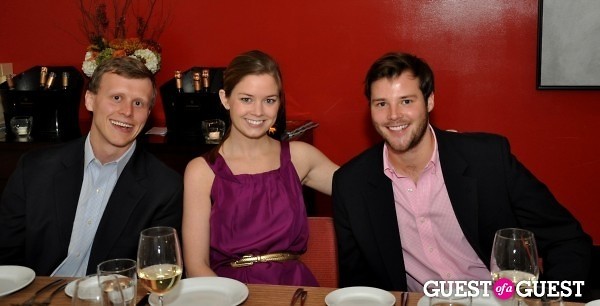 Last but not least, a dessert board was brought out. I think everyone\'s favorite was the chocolate bacon cupcake. The warm pecan dessert in the little mason jar and the pumpkin cupcakes were good, too, though...anyway, if you come to Art and Soul, make sure you leave room for dessert!

Thank you Lindsey, Emmie, Patrick and Wes for including Guest of a Guest in the fun!