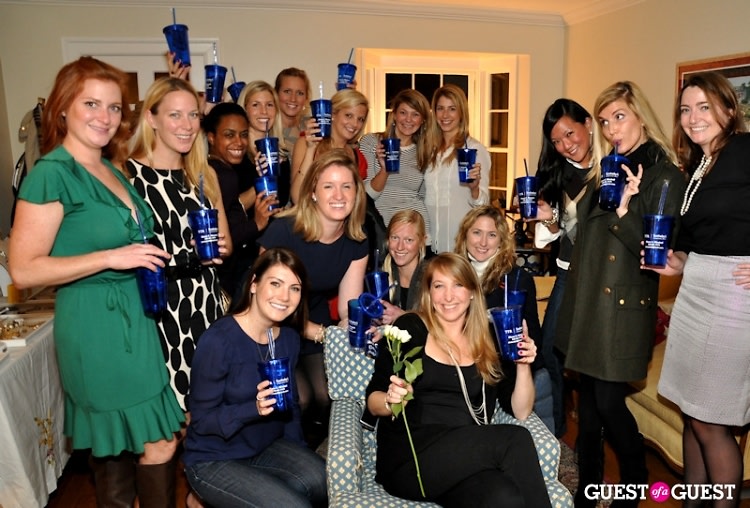 [The girls with their Diana C. Minshall cups] 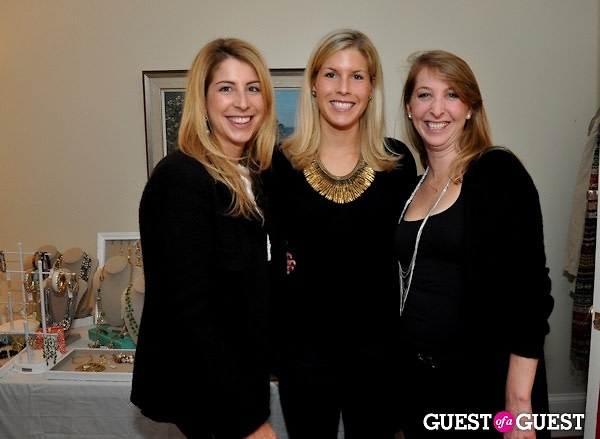 Vincent and Minshall had quite the spread of food and booze out for the lady guests. Lots of wine. There was a distinct change halfway though the party when the conversations shifted from deals and networking to secrets and surprises. 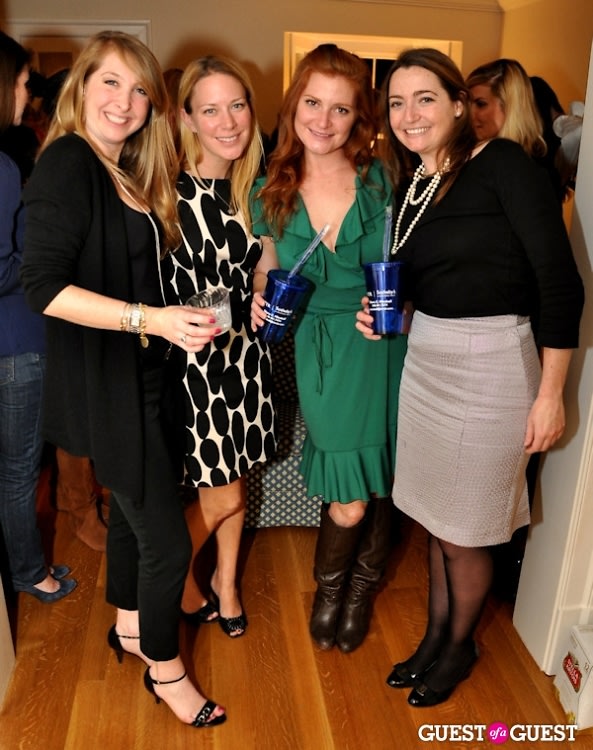 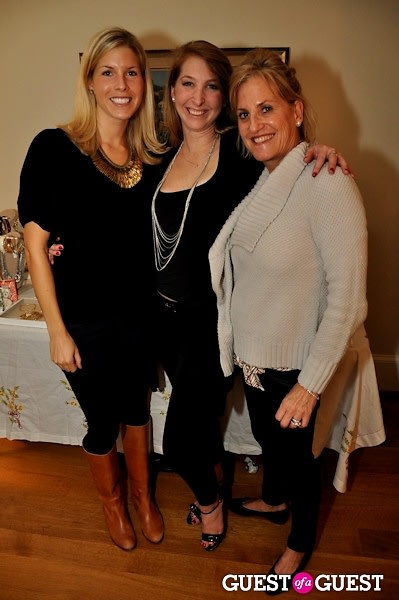 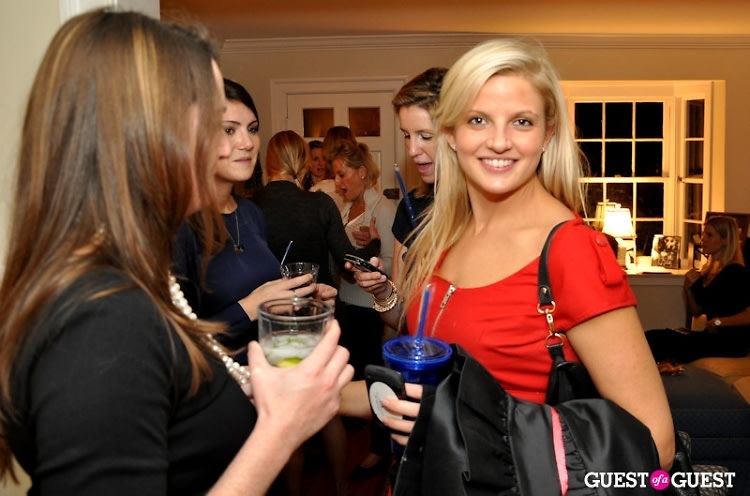 The biggest surprise of all happened when there was an impromptu cake and song for former Madisons president Maggie Pitts's birthday! 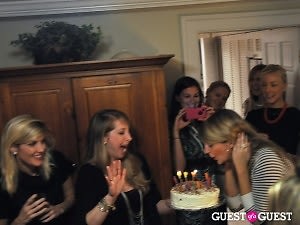 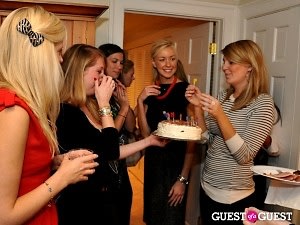