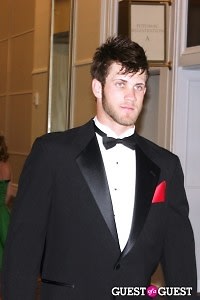 Over the weekend, news broke that Bryce Harper, the teenage [19] Washington Nationals star, is trademarking his now famous "that's a clown question, bro" phrase. According to The Baltimore Sun, last week while in Toronto, a Canadian reporter asked him what his favorite beer was and Harper's response was to utter the now famous phrase that has gone viral. In Canada, Harper is of legal drinking age.

Following the phrase's rise in popularity, Harper filed for an US trademark so that it can be used on various sports apparel. Under Armour, the Baltimore based sports clothing and accessories company, will be producing the various items.

Although the phrase is becoming a popular meme, Harper was already popular in the baseball world for being the number one overall draft pick by the Nats, and was touted as "the most exciting prodigy since Lebron" on the cover of Sports Illustrated in June 2009.

He could lose that popularity if he keeps playing Justin Bieber for his at-bat music, though. 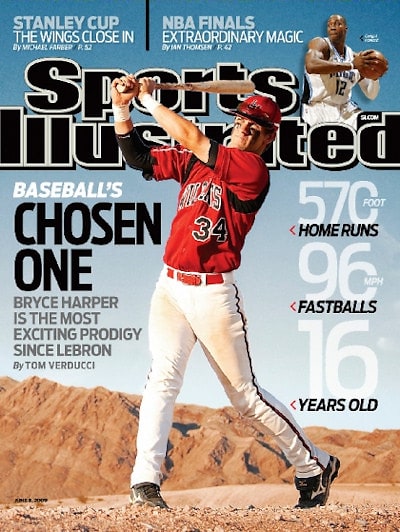