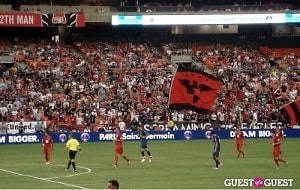 On Saturday, DC United hosted Paris Saint-Germain (PSG) in an international exhibition game at RFK stadium that resulted in a 1-1 draw. PSG is a Parisian Ligue 1 team who placed second in its ligue last year. This match was a treat for fans of international soccer as they got to see many stars such as Zlatan Ibrahimovic (who recently got traded from AC Milan and Saturday's match was his debut with PSG), Jérémy Ménez, and Mamadou Sakho.

The match started off by proving why PSG is one of the world's top team: star player Ibrahimovic scored a goal at the second minute on DC United's goalkeeper Bill Hamid. It was such a beautiful play as Ibrahimovic, with the help of Ménez, curled the ball which Hamid was not able to stop. The PSG supporters erupted in cheers and the DC United supporters were left shocked. No one in the audience could question that they just witnessed an amazing play.

United picked up their game and were determined to score and keep the possession of the ball (there was a solid effort by Dwayne DeRosario passing the ball to Chris Pontius, which did not end up in the goal). But at the 23rd minute, the match was stopped because of the weather: there was lighting and rain. For about 40 minutes, fans were milling around the stadium waiting in anticipation for the game to start up again. After 45 minutes passed, the players were given the ok to go back on the field.

In the game's 32nd minute, United finally scored: it was a penalty shot by DeRosario. The match continued with no more interruptions until the 90th minute. DC United proved that they are one of MLS bests by playing a fierce game against PSG, on of the world's greatest teams. 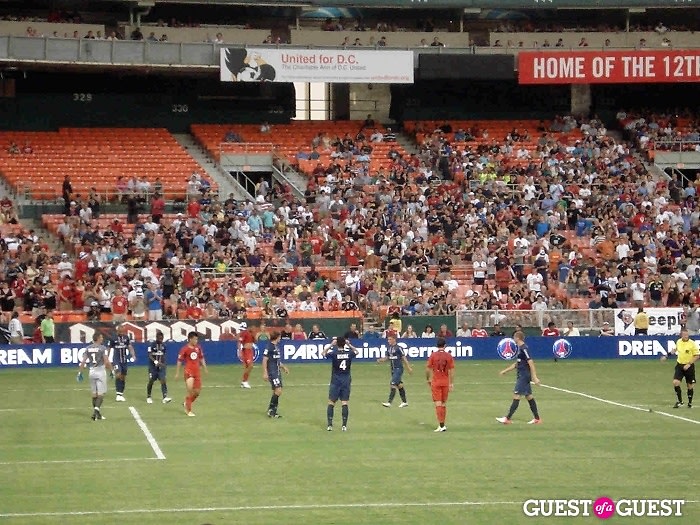 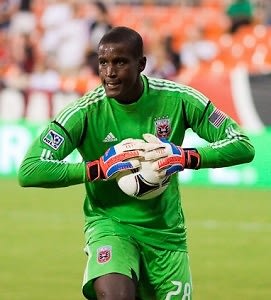 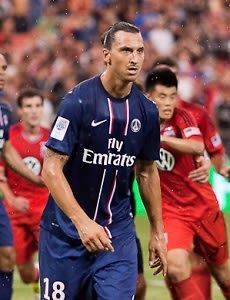 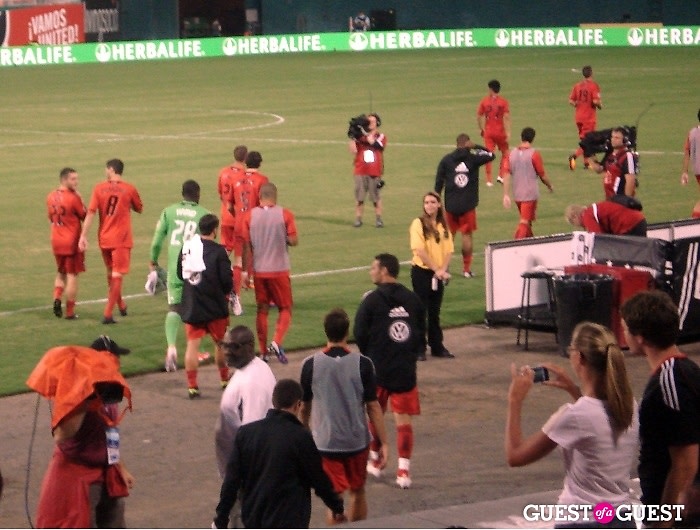 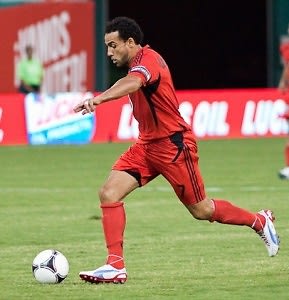 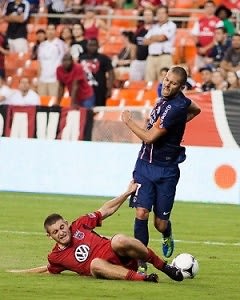 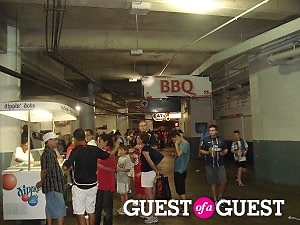 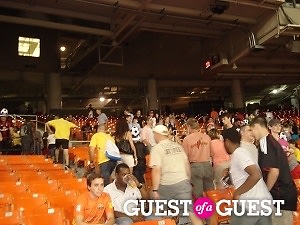 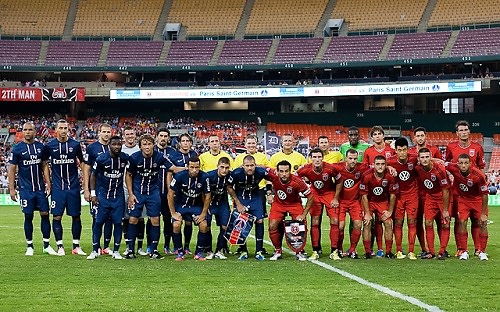