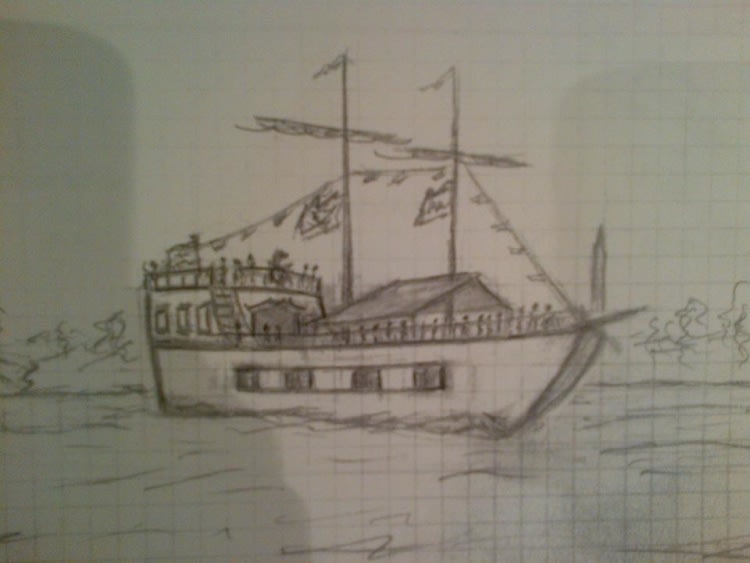 Just when you thought Georgetown was cool when it got an ice rink, we find out it's about to get a pirate ship.

Boomerang, a party bus/boat company based in DC, literally made waves last summer when they launched their first party yacht, which featured music and a cash bar for nightly booze cruises along the Potomac River.

The cruises typically sold out for peak times, picking people up from the Georgetown Waterfront and dropping them back off two hours later.

Today, Nikki DuBois, the founder of the company, announced a new vessel for summer 2013: the party pirate ship.

"This is a custom build and it is about 65 percent complete. We will be sailing it across the Chesapeake Bay and up the Potomac River into DC at the end of March, and then we will open for business in April," Nikki told Guest of a Guest this morning. 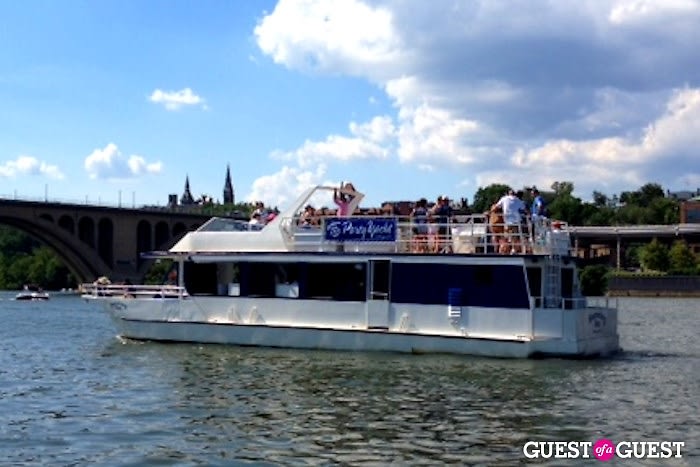 The company will be hosting their typical booze cruises in the evening on the pirate ship, but will also feature family-friendly cruises during the day.

Like the party yacht, this too will take off from the Georgetown Waterfront and will be available for private rentals.

The news of a second party boat is a nod to increased boat tourism in Washington. While it is still not recommended that anyone swim in the Potomac, some boaters feel safe hopping in upstream by "the three sisters" rocks near Georgetown University.

Sometimes boating gets so congested, crew regattas and yachters clash on the water.

The federal government and charities are constantly taking steps to reduce pollution in the Potomac, which is a drinking source for over 5 million people. As a result, the water continues to get a little cleaner each year.

Rosslyn Magazine recently ran an article about Arlington potentially getting a marina in Rosslyn. Apparently plans for two marinas were drawn in to city plans decades ago, and Rosslyn has honored the locations by keeping it marina-ready. 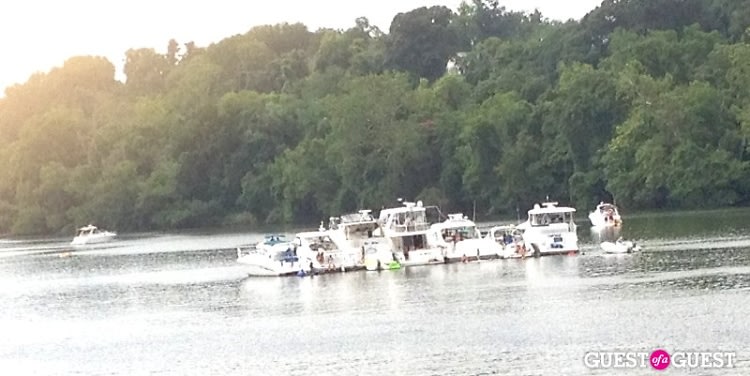 The Alexandria-based Potomac Riverboat Company runs their boats like water taxis from Alexandria, to Georgetown, to Nationals Baseball games, to National Harbor. A rep for the company told Guest of a Guest they do not serve alcohol on these water taxi rides, nor are guests allowed to BYOB.

However, PRC has a liberal policy on alcohol should you rent one of their boats. We had great success last year bringing our own alcohol and bartenders aboard the Miss Christin for the River Reception. 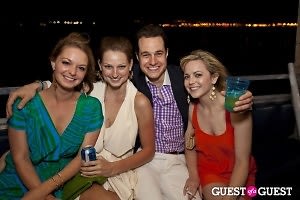 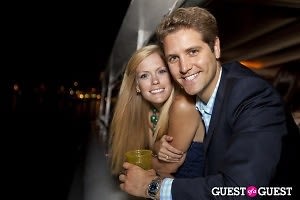