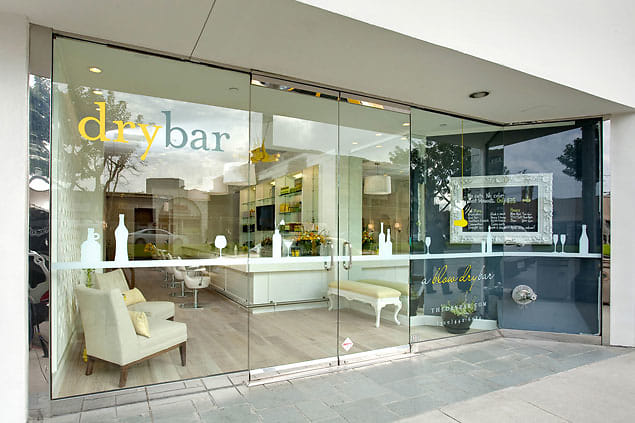 Washingtonians will be able to sport a quintessenital Hollywood 'do, because the of the Cali-based blowout salon, Drybar, is moving to the district. Despite what the name might suggest, you won't be able to grab a Martini at either of Drybar's two DC locations, which will open in mid-September and be on upper Wisconsin Avenue and at Bethesda Row. Instead, patrons will get something much better, a professionally coiffed mane at a fraction of the cost charged by regular salons; a blow-out at Drybar starts at only $35!

The secret behind Drybar's fantastic prices and even better hair sytling--experise. Founder Alli Webb knows what she's doing. As a PR guru, Webb worked with stars such as Faith Hill, Paul Mcartney and Keith Urban. Then, in 2008 she launched her own blow-out business that grew to become the successful Drybar that has been praised in publications such as Vouge, Vanity Fair and Harper's Baazar. 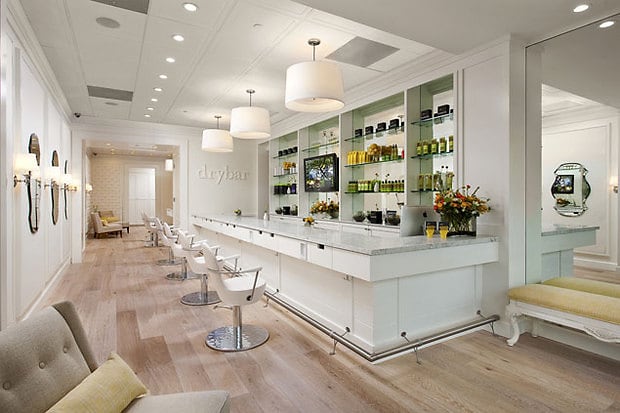 Now, with Drybar's new DC-area locations Washingtonians can indulge in five celeb-worthy styles such as the super-sleek "Manhattan" and the beachy "Mai Tai." Also, patrons have the option to be total lushes and open a "bartab" aka a membership that gives customers increbible savings when they purchase multiple blow-outs at once. We also love the witty coaster-shaped gift certificates available for purchase that feature sayings such as "This One's On Me" and "Money to Blow." So, come September de-stress with one of Drybar's super "hair cocktails" or treat your best girlfriend to one of their own. Oh, and move over SoCal, DC knows how to host a blow-out.