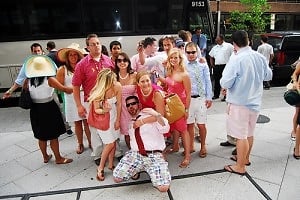 Poor Greg from Arlington. He fell in love at the Gold Cup. Kelly from Manassas sold him a "fantastic cigar", which he couldn't pay for, but he "made it up in another way...". But then tragedy struck! Kelly disappeared in the dust of the polo game, and now Greg is desperate to get her back.-

From the Missed Connections Listing:

You sold me a fantastic cigar at Gold Cup last weekend. If I had thought better about it, I would have asked for your number - even though I live in Arlington, I wouldn't have minded coming out to Manassas to see you.

My name is Greg, and you sold me a Makers Mark cigar. I was wearing a white and blue striped shirt, and a straw hat. If you read this, and would like to get together for a drink, shoot me a note and tell me how I ended up paying for my cigar (remember - I couldn't pay the full amount but made it up in another way...)

Kelly, if he doesn't even mind coming out to Manassas to see you, you know he's a keeper!

We don't know what Kelly looks like, but we know that Greg had a white and blue shirt and a straw hat. Obviously, we looked through all the pictures looking for him... 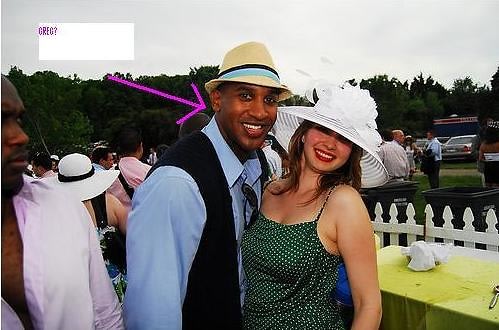 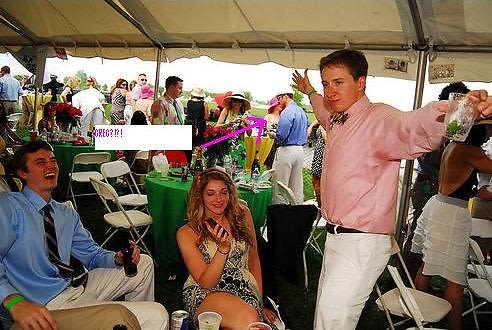 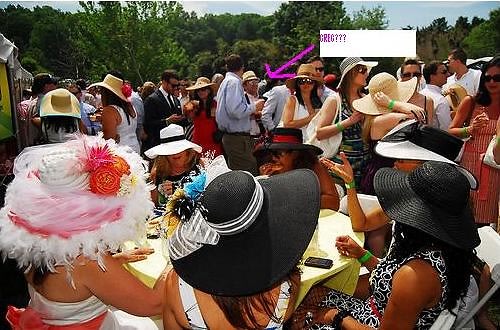 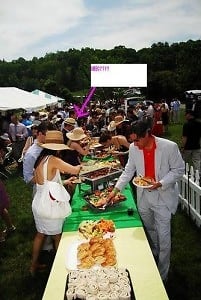 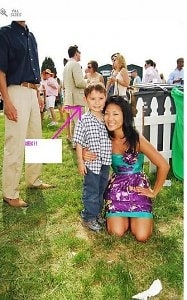 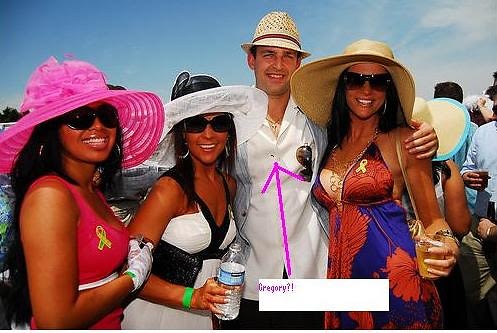 Were you at the Virginia Cup? Do you know Kelly? Let's get these two together!