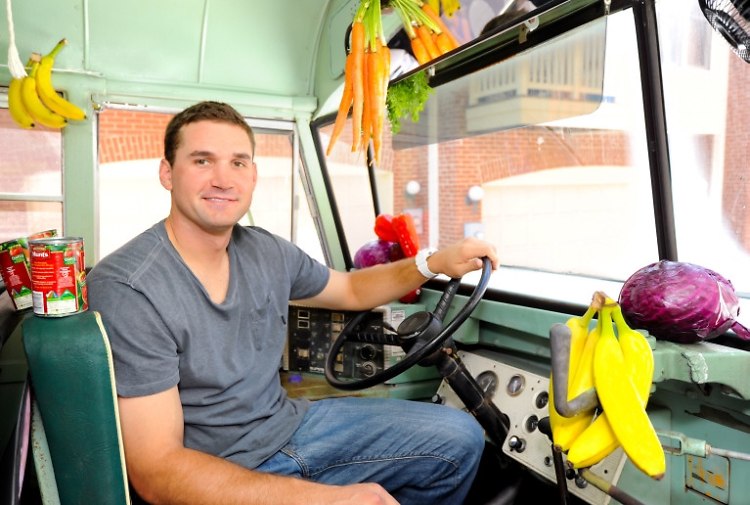 Venga, which connects over 150 DC restaurants and bars with consumers via mobile apps, more than doubled its ambitious goal during the inaugural Stuff the Bus campaign to benefit DC Central Kitchen.  This first-ever mobile fresh food drive delivered over 11 thousand pounds of food to the Kitchen, where it will be put to use creating healthy and nutritious meals as well as opportunity for DC residents in need.

From September 17-30, Venga’s vintage 1975 Ford school bus made stops throughout the region and people purchased produce from the virtual fresh food market or donated perishable and non-perishable items.  In addition, Monster Government Solutions, the lead sponsor, donated over 3,000 pounds of food. 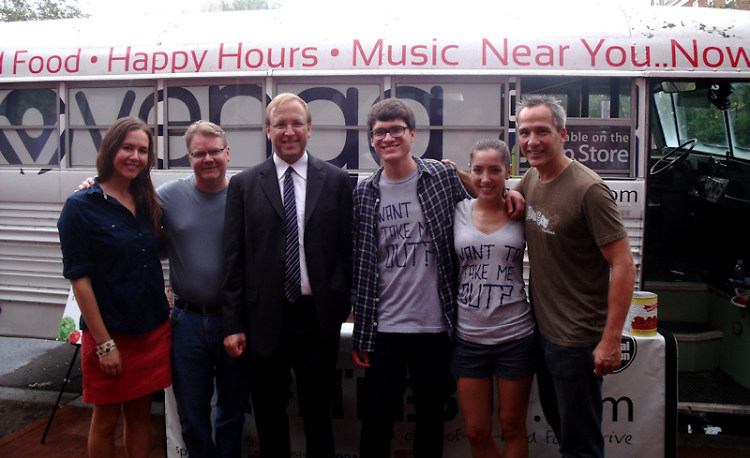 How did they get so much food? The bus was parked at various locations all over D.C., and donations could be made with food or by buying food virtually.

"We are overwhelmed by the outpouring of support from celebrities and every day citizens for Stuff the Bus and DC Central Kitchen," said Venga co-founder and President Winston Lord. "We heard a resounding YES from those we asked to support the drive – from USDA Under Secretary Kevin Concannon to Top Chefs Ferran Adria, Jose Andres, Spike Mendelsohn, Mike Isabella, and Geoff Tracy; journalists Cokie Roberts, Ed Henry, and Jonathan Karl and athletes Darrell Green and Ryan Zimmerman as well as countless food authorities and advocates.  We look forward to an even bigger and better Stuff the Bus next year!"

Brian MacNair, DCCK’s Director of Development, added "We are excited to partner with organizations like Venga, Monster Government Solutions, FRESHFARM Markets, and the many chefs, restaurants and national and local influencers that joined the campaign. These organizations understand that DC Central Kitchen is not just about food, but that our focus is on using healthy, nutritious product in our meals, while empowering men and women with jobs in the food service industry." 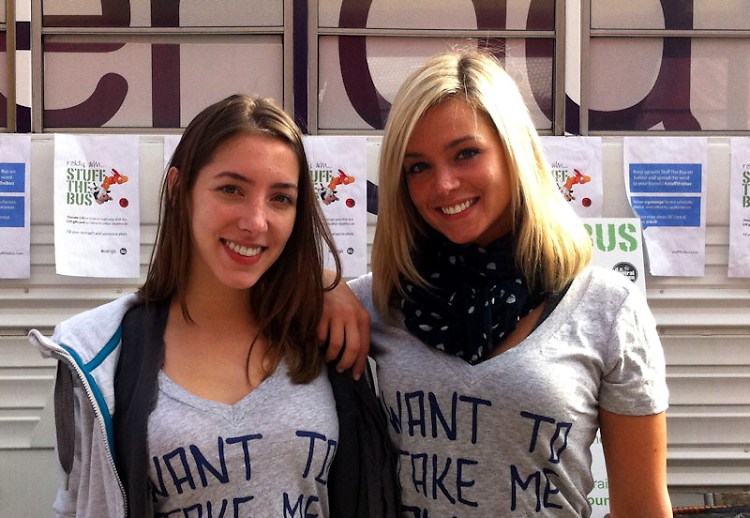 [The Downen Sisters: Lindsey and Heather both work for Venga and volunteered for Stuff the Bus] 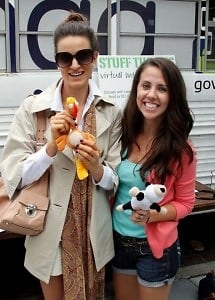 All images courtesy Venga and Bitches Who Brunch