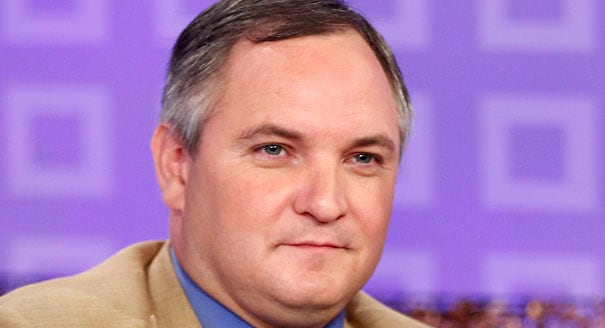 Tareq Salahi wants you to 'Crash the Candidate's BBQ'...but honestly, who would ever want to do that??

The Real Housewives of DC infamous White House crasher is now vying to crash the Governor's mansion…but this time as the actual Governor (and no, we're not joking). After his wife left him to bang some washed up guitarist from Journey, Salahi has decided to take the next logical step and run for public office. Tareq Salahi announced this spring that he will be running for Governor of Virginia.

On Sunday, September 16th,  Salahi is hosting a "Crash The Candidate's BBQ" campaign fundraiser at Mosby Estate in Virginia. According to the Facebook event page, general admission tickets will cost 15 dollars, but if you really like wasting your money, you can invest in a special recognition level!

A) "Commonwealths Inner Circle" (VERY LIMITED) @ $1,000 per table and includes pre-vip reception with the candidate and other VIPs/Celebrities, a private reserved table with 8 VIP Tickets and includes wishing lanterns to light at night and a VIP Photo opp with Candidate Salahi at either the White House or Governors Mansion on our Hollywood Green Screen!

The Real Housewives star not only thinks he can win the race for Governor of VA, but also seems to think he'll win support of "VIPs/Celebrities." If he thinks VIPs and celebrities will be attending this event, he is far more delusional than we thought.